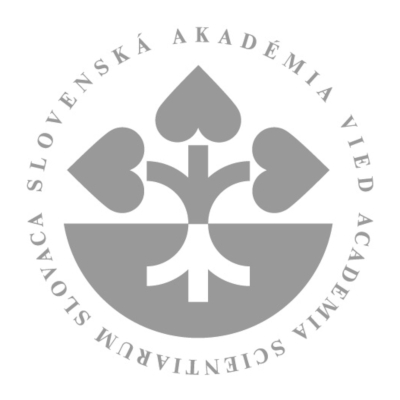 “The Slovak Academy of Sciences is the authoritative public institution undertaking academic non-university research in Slovakia.”

The Slovak Academy of Sciences (SAS) successfully presents itself nationally and worldwide through the results in basic and applied research. It consists of 69 organisations, of which 48 are budgetary and 21 are subsidised. The Academy publishes 57 scientific and professional journals and 8 yearbooks. There are 51 scientific and scholarly associations, societies and unions affiliated with the SAS, which operate in accordance with the Law on Civic Associations.

National, non-university science and research institutions fulfil an important role in the most developed countries of the EU and the world. SAS, along with the academies of other central-European countries, has historically played an important leadership role in the research organisations of the country. Today, SAS must carry out three missions:

Exploratory frontier research must adhere to the highest international standards. SAS is developing a system for evaluating the quality of frontier research, and this system is applicable at a nationwide level.

To ensure that an open science infrastructure develops, SAS is beginning work on a roadmap of the national research infrastructure, as well as on strategic plans for building a large infrastructure of European significance. One prerequisite of long-term strategic research in co-operation with the private sector is the transformation of SAS organisations into a public research institutions, which will allow the pooling of resources and personnel, the exploitation of intellectual property, patents, and licences, and the establishment of spin-offs and start-ups.

SAS also carries out activities that are not strictly scientific and do not constitute research, but in which the expertise of SAS is irreplaceable. For example, such services to the state and to society include monitoring earthquakes in the national network of seismic stations, creating the Encyclopaedia Beliana, creating a dictionary series, and creating and maintaining archives.

One important role of SAS is raising the young generation of scientists. Doctoral study in SAS is implemented in co-operation with universities and strives towards the highest possible level of autonomy. SAS is involved in the creation of the entire educational process.

SAS is a platform for co-operation and development of the best scientists in Slovakia. The Learned Society of Slovakia also plays a key role in this effort.

SAS is actively involved in the creation and implementation of a state science and technology policy, in co-operation with all relevant institutions. 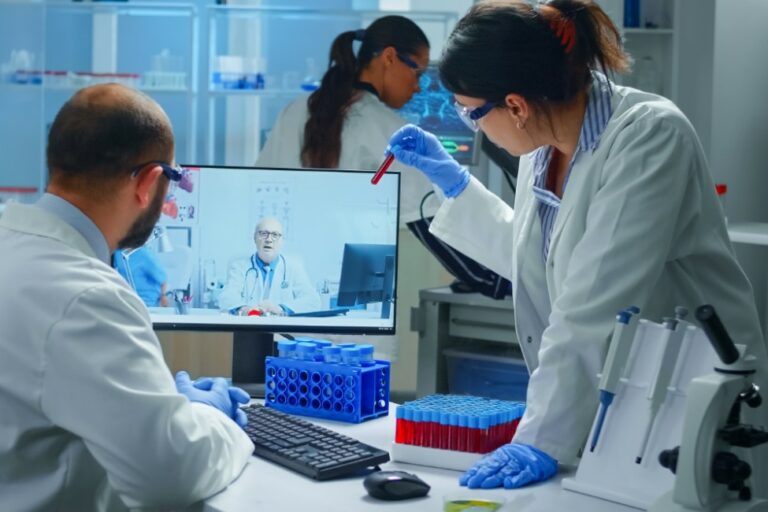 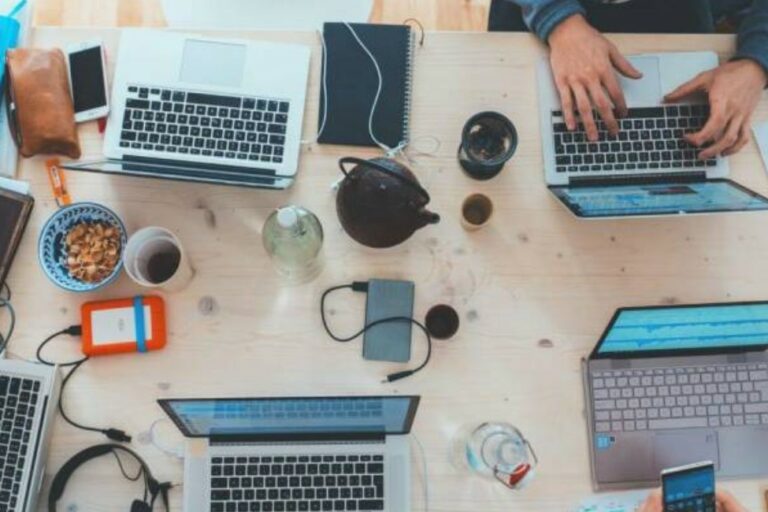 22% of Slovaks don’t use internet at all–study 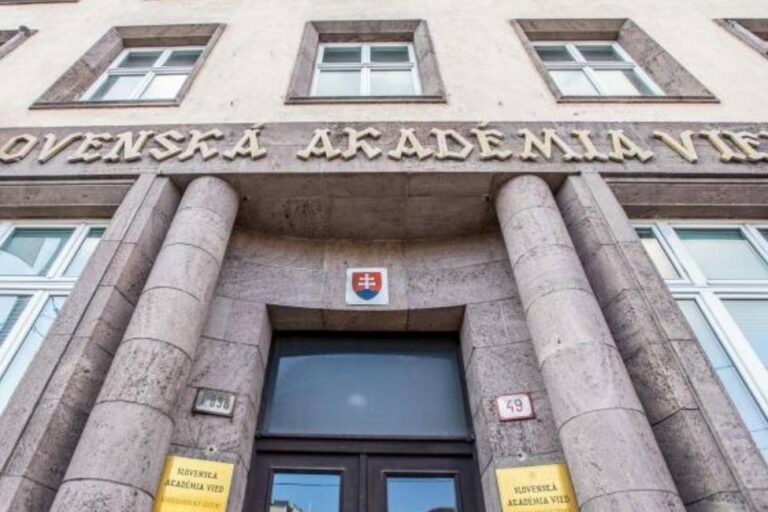