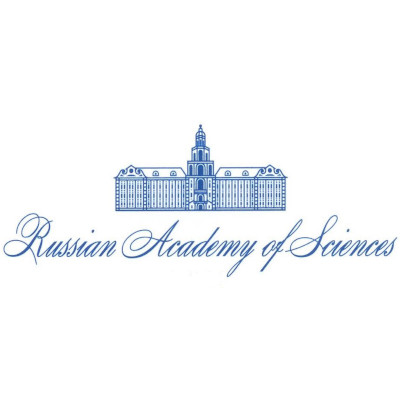 The Russian Academy of Sciences is a scientific organization that conducts scientific research in the Russian Federation.

It is established on scientific, industrial and territorial principles. The structure of the Russian Academy of Sciences includes branches in the fields and sectors of science, and regional branches. 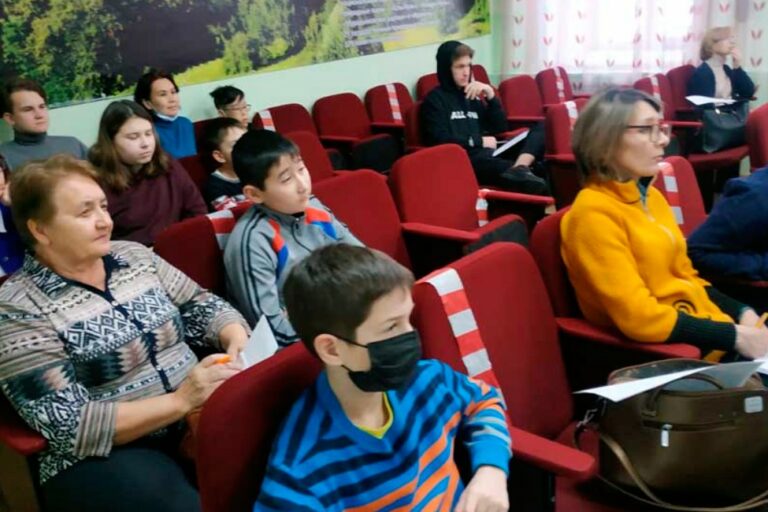 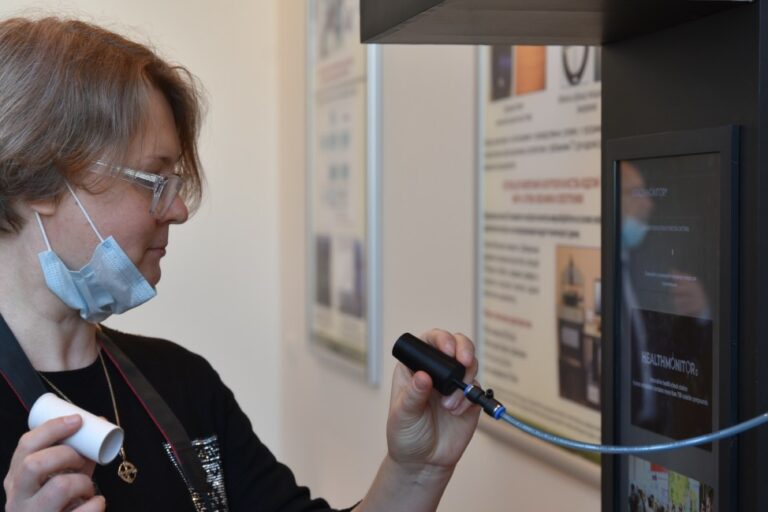