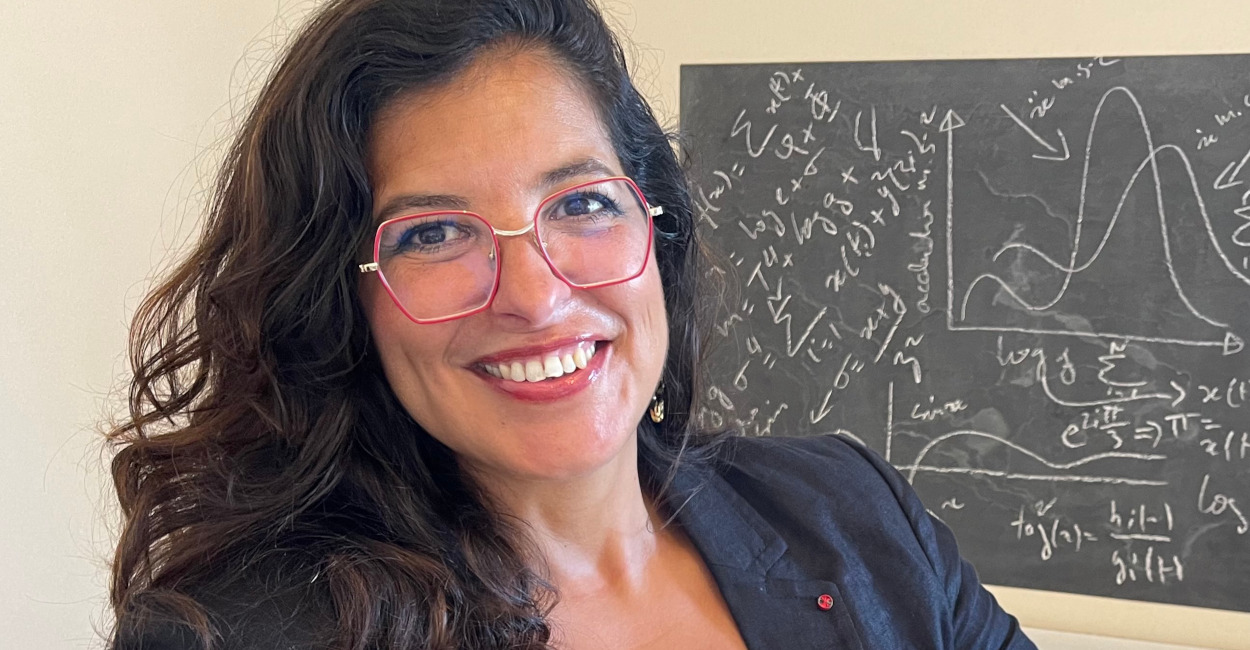 Merieme Chadid is French-Moroccan Astronomer, Explorer and Astrophysicist. She chairs the board of the UNESCO International Basic Science Program since 2021, and Vice-President of the International Astronomical Union Division G. She leads Scientific Research works, teaches, gives lectures and supervises students in the French universities of the public sector.

Her research fields are focused on stellar pulsation and evolution, specially in multi-techniques of observations and concept of instrumental developments. Astronomer at European Southern Observatory, Merieme Chadid is one of the first astronomers who worked on the installation of the largest telescope in the world, VLT, in the Atacama Desert in Chile. Besides, her most treasured accomplishment is her work under extreme conditions in the heart of Antarctica, one of the highest, coldest, and inaccessible places in the world. She leads international scientific polar programs and she is considered the world’s astronomer to be committed to installing a major astronomical observatory in the heart of Antarctica, where she carries out pioneering work. Merieme Chadid coordinates international Space telescope projects as well.

Merieme Chadid contributes to the popularization of Science and campaigns the younger generations to gain access to knowledge, respect and peace. She carries out educational missions in Africa and she is appointed by the United Nations Economic Commission for Africa to defend the decade of action on Women in Science in Africa. Her documentaries on Science, have played on international TV Channels.

Merieme Chadid is ranked by the American Forbes Magazine as one of the thirty most fascinating workers in the world. She receives in 2021 the distinction of “European Woman for Future” by the European Commission and obtains the “Woman of the Year 2015 in Science” Award by Regent’s University London in the United Kingdom. She is a “decorated Officer Grade” by His Majesty the King of Morocco. Merieme Chadid is selected by the World Economic Forum as a “Young Global Leader”, towards continuously making the world a better place.