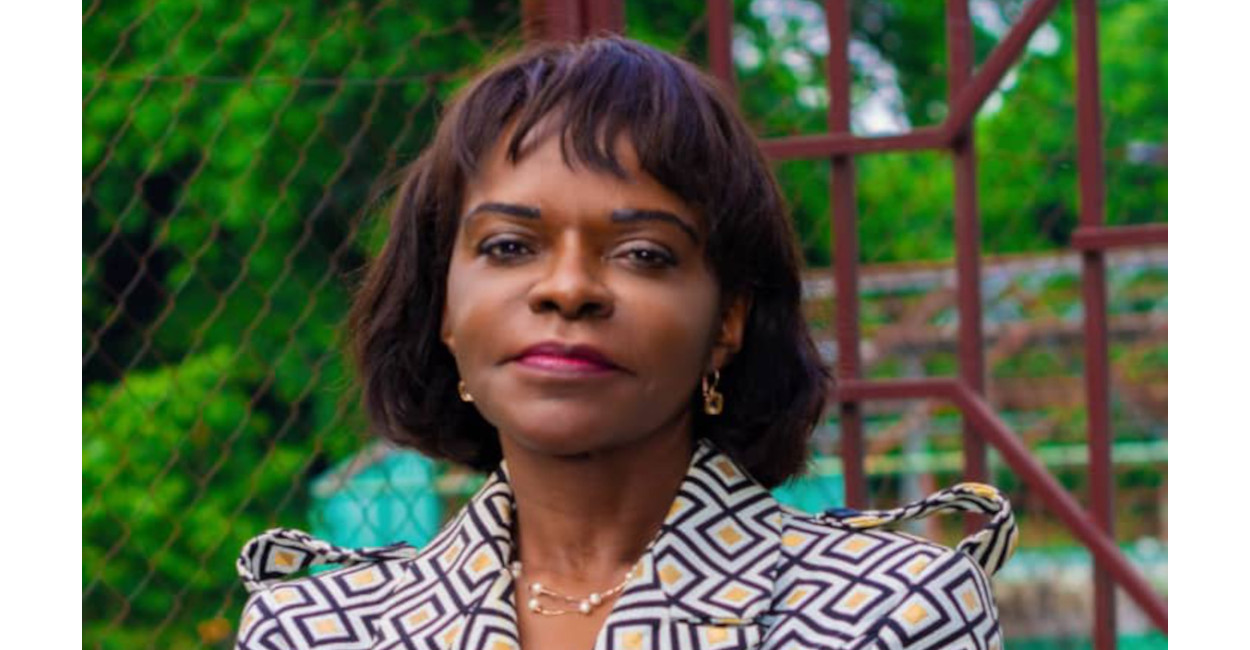 Director of the Center for Infectious Diseases-Christophe Mérieux, Brazzaville, Republic of Congo; Professor of Molecular Epidemiology of infectious Diseases, University of Tübingen, Germany

Since January 2009, Francine Ntoumi has been involved in developing health research capacities in Central Africa through the coordination of  EDCTP-funded Central Africa Network on Tuberculosis, HIV/AIDS and Malaria, (CANTAM), and since 2018 through  the Pan-African Network for Rapid Research, Response, Relief and Preparedness for Infectious Diseases Epidemics (PANDORA-Id-Net).

As a recognition of her efforts in developing research capacities in Africa, Francine Ntoumi  received many awards including the African Union Kwame Nkrumah Regional Scientific Award for women (2012), The Georg Forster Prize (Germany, 2015), the Christophe Merieux Prize (France), the Congolese Gold Medal in Science (2016) and the German Cross of Merit (2021). She has been acknowledged as Officer of Congolese Merit (2022).