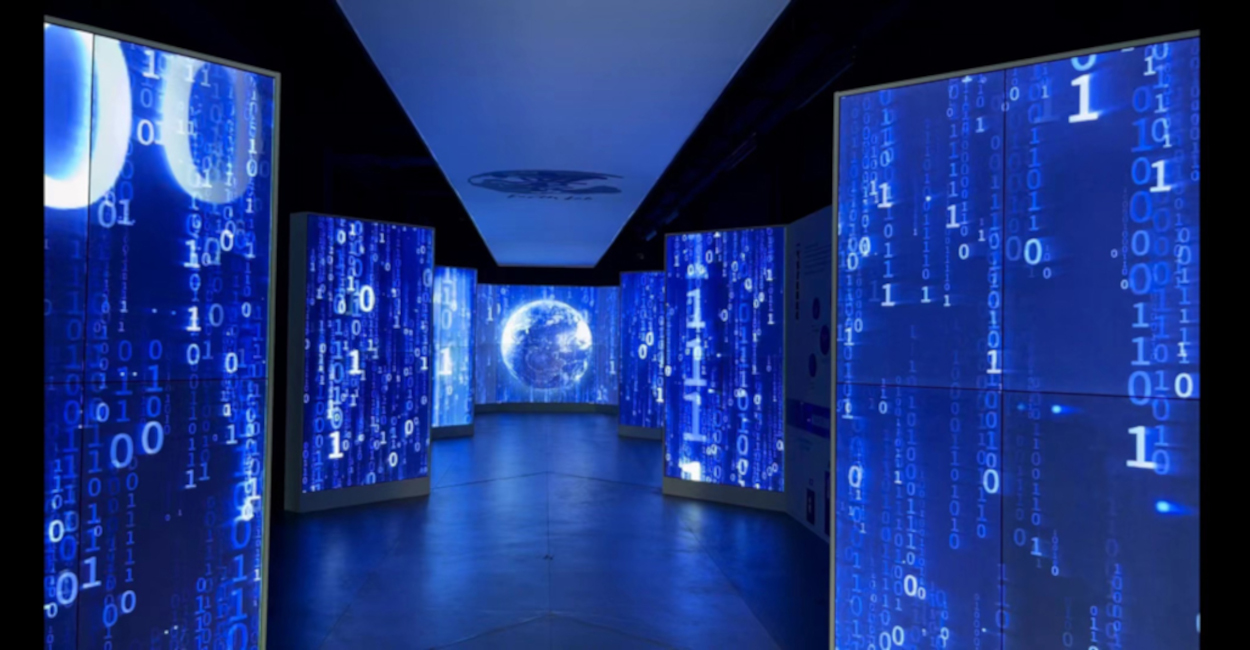 The Earth is a sphere, and it comprises spheres: atmosphere, hydrosphere, cryosphere, lithosphere and biosphere – in short, all of the cycles that interact to influence Earth’s weather and climate.

Now, to better study how the spheres interact and impact the planet, China launched EarthLab on June 23, 2021.

The researchers will begin trials to demonstrate the facility’s ability to integrate simulations and observations for more accurate projection and to provide scientific foundation to predict and mitigate such things as natural weather disasters.
The introduction to the facility was published on June 23 in Advances in Atmospheric Sciences.

“Since the earth system is extremely large and complex, traditional theories and observations are too limited to meet the overall requirements of the scientific research community,” said Zhang He, corresponding author of the study, EarthLab researcher affiliated with the Institute of Atmospheric Physics (IAP) of the Chinese Academy of Sciences.

Simulation of many phenomenons

In partnership with Tsinghua University, IAP began construction of EarthLab in 2018. It is expected to become fully operational and open to universities and research institutes across the world in 2022.

“Our ultimate goal is to predict Earth systems on a vast range of time scale, from seconds to hundreds of years, and of spatial scale, from 10 meters to millions of meters,” Zhang said.

Earth’s past, present and future

Along with other Earth simulators around the world, the development and construction of EarthLab will advance the understanding of not only the Earth’s spheres and their interactions, but also the Earth’s past, present and future.

EarthLab’s Chinese name is “Huan“, which means “a place as vast as the Earth where people live and upon whose land they depend”.

This article has first been published by the Chinese Academy of Sciences.