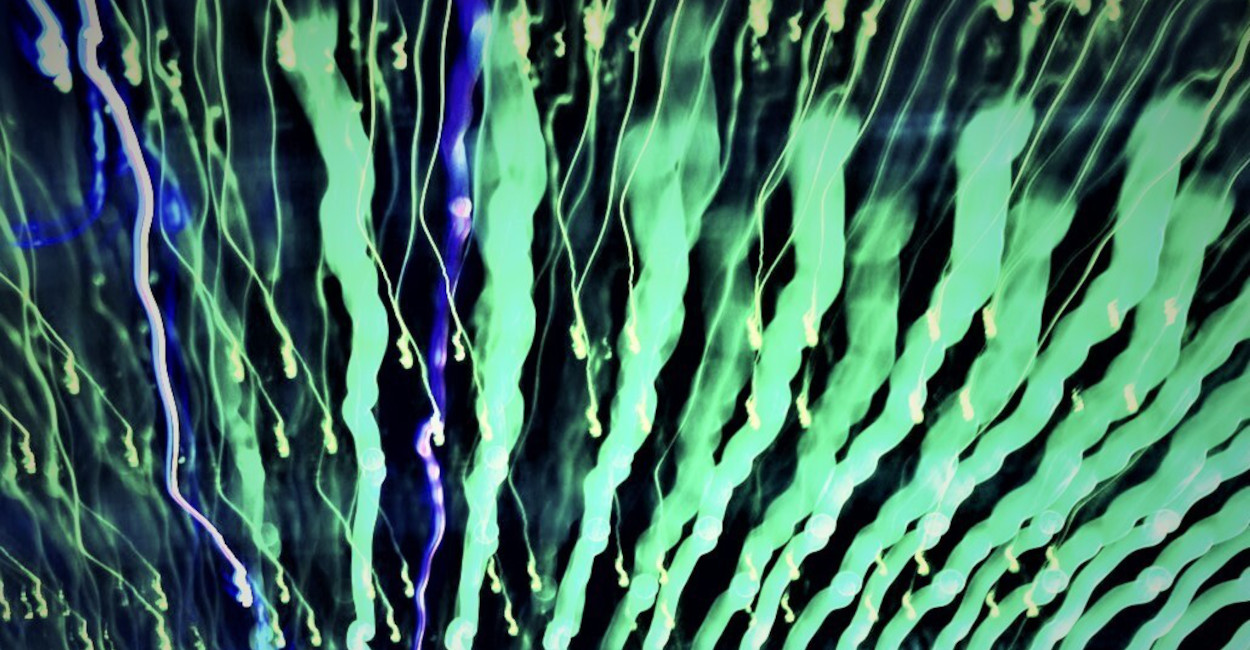 The CERN Quantum Technology Initiative (CERN QTI) recorded a milestone on 14 October 2021, with the unveiling of a first roadmap defining its medium- and long-term quantum research programme.

The roadmap details the CERN QTI goals and strategy, and outlines its governing structure and the composition of its international advisory board, as well as the activities to support the exchange of knowledge and innovation with the high-energy physics community and beyond in the extensive field of quantum technologies.

Through CERN QTI, CERN is disseminating its enabling technologies – such as quantum state sensors, time synchronisation protocols, and many more from the cryogenics, electronics, quantum theory and computing domains – to accelerate the development of quantum technologies.

Today’s information and communication technology grew out of the knowledge and development of quantum mechanics during the last century. CERN QTI will see the CERN community play their part in a global effort to bring about the “next quantum revolution” – whereby counterintuitive phenomena such as superposition and entanglement are exploited to build novel computing, communication, and sensing and simulation devices.

“As an international, open and neutral platform, and building on its collaborative culture and proven track record of innovation, CERN is uniquely positioned to act as an “honest broker” between CERN Member States and to foster innovative ideas in the field of high-energy physics and beyond,” says Professor Joachim Mnich, CERN Director for Research and Computing. “This is underpinned by several concrete R&D projects that are already under way at CERN.”

Composed of prominent international experts nominated by the 23 CERN Member States, the recently formed advisory board contributed to the roadmap being published today.

“The roadmap builds on high-quality research projects already ongoing at CERN, with top-level collaborations, to advance a vision and concrete steps to explore the potential of quantum information science and technologies for high-energy physics,” reported Kerstin Borras and Yasser Omar, co-chairs of the CERN QTI advisory board, in a statement unanimously approved by the board members.

“CERN can play a key role as a facilitator of cross-disciplinary discussions about the role of quantum technologies in science, advancing the development of use cases and enabling technologies, promoting co-development, as well as being a key early-adopter of quantum technologies. The members of the advisory board will promote the collaboration between the quantum technologies and the high-energy physics communities in their respective countries, with CERN and its roadmap being a very important forum and instrument to develop fruitful cross-fertilisation.”

The board will work together with the CERN QTI management team to guide the activities and create as many synergies as possible with national and international initiatives related to quantum technologies.

A year on from its launch, CERN QTI has already established collaborations and projects to explore how quantum technologies can best benefit high-energy physics and beyond in four main quantum research areas: quantum computing and algorithms; quantum theory and simulation; quantum sensing, metrology and materials; and quantum communication and networks.

Education and training are also at the core of CERN QTI. Building on the success of its first online course on quantum computing, CERN QTI will be extending its academia–industry training programme to accelerate the process of cultivating competencies across various R&D and engineering activities for the new generation of scientists, from high-school students to senior researchers.

“CERN has demonstrated excellence in scientific research for many years, and has fostered great innovation in computing technologies.

“Building on its unique expertise and strong collaborative culture, CERN is in a distinctive position today to foster quantum developments in the European high-energy physics community and beyond,” concludes Alberto Di Meglio, Coordinator of the CERN Quantum Technology Initiative.

This report was first published by CERN.