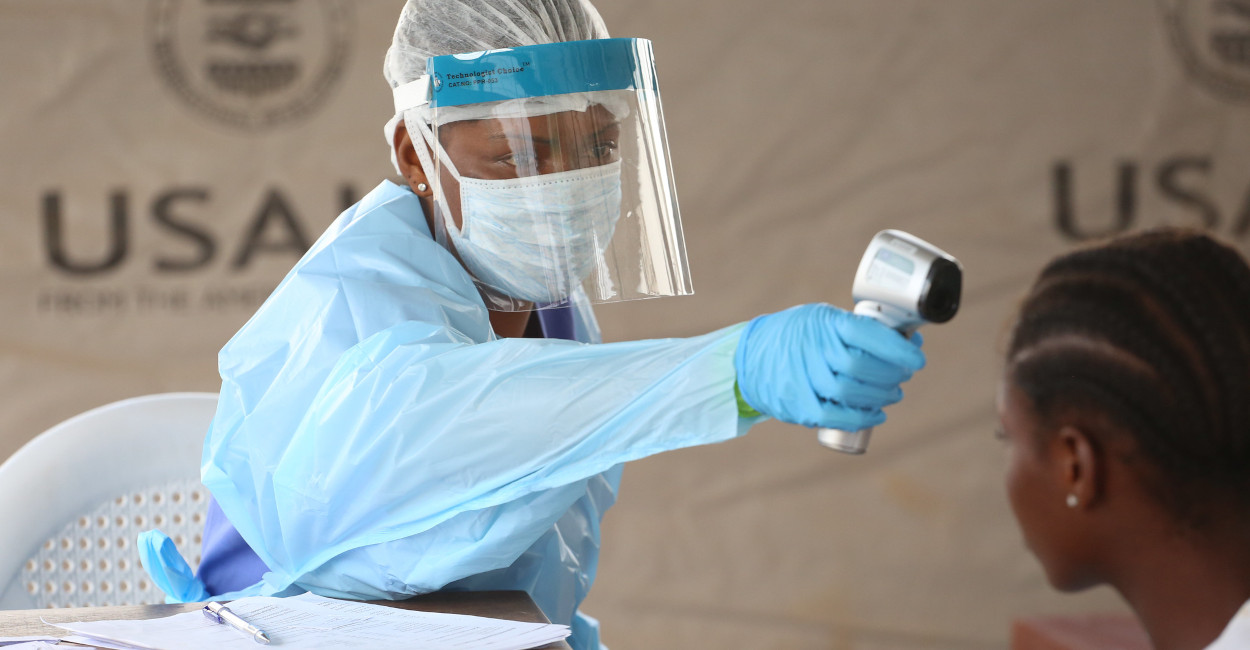 A survey of 10 African countries found that a lack of intensive care beds and medical resources led to worse outcomes associated with COVID-19 in Africa than in the rest of the world.

Africa has the highest death rates in the world among critically ill COVID-19 patients, with limited intensive care resources a major factor, a study says.

Africa’s 2.86 million cases of COVID-19 represent about two per cent of the global total of 166.35 million cases, according to a situational report on the pandemic published by the World Health Organization last week (25 May).

Researchers, who conducted the study published in The Lancet, say that Africa lacks data on critically ill patients with COVID-19, and factors associated with death or survival in resource-limited settings.

In an attempt to fill this gap, they conducted an observational study of patients who were referred to intensive care or high-care units from May to December 2020 in a total of 64 hospitals in ten African countries — Egypt, Ethiopia, Ghana, Kenya, Libya, Malawi, Mozambique, Niger, Nigeria and South Africa — to identify death or survival rates and associated factors. Researchers also compared their findings with regional and global death rates.

Of the 3,077 critically ill adults who participated in the study and were followed up for at least 30 days unless they died or were discharged, 1,483 (48.2 per cent), died, the study says.

“We expected the outcomes associated with COVID-19 to be worse in Africa because we have a limited workforce, and we have limited intensive care facilities and critical care resources across Africa to provide sufficient care,” says Bruce Biccard, co-author and a professor at the Groote Schuur Hospital and the University of Cape Town, South Africa.

“It is unacceptable that people should have a higher [chance of] mortality, just because of where they live. We need to advocate for quality healthcare in Africa, and other under-resourced environments. The burden of poorly managed COVID-19 has a long-term impact [on] quality of life, productivity and economics,” he adds.

In terms of gender, Biccard says that early studies showed that men have worse outcomes than women but this was not the case in the new study.

He explains that there is a bias in accessing care, with men being more likely to do so. Men are affording more care than women, when resources are limited. “There is no sex association with mortality in severely ill COVID-19 patients [in Africa], and the early data showing higher mortality in men is actually incorrect,” he explains.

A need for vaccination

African health policymakers should be concerned about the study’s findings and the failure to meet minimum standards of critical care, Biccard adds.

“Only once we have regulation for minimum standards, can we demand for these resources, and thereby improve quality of care,” he tells SciDev.Net. “There is a real need for vaccination across Africa as soon as possible. We do not have enough critical care beds to care for severely ill patients, and vaccination prevents severe infection. Importantly, we cannot afford to have a scenario similar to what is happening in India, happen in Africa.”

Lack of beds and medical ressources

Several factors, he says, account for Africa’s high death rate among critically ill COVID-19 patients. For example, a modelling study at the beginning of COVID-19 revealed that Africa runs at about one bed per 100,000 population. Also, not every patient receives adequate monitoring because of limited resources, and even some available resources are poorly maintained, non-functional or redundant.

Bruce Struminger, associate director of Project ECHO (Extension for Community Healthcare Outcomes), an initiative for improving access to specialty care for rural and underserved populations, says that essential medical services have been interrupted and medical supplies and expertise have sometime been unable to reach the patients who need them most.

“Throughout the COVID-19 pandemic, we’ve seen that many low- and middle-income countries around the world, but especially in Africa, are under-resourced and often lack clinical expertise in remote settings,” Struminger, who is also an associate professor of medicine at the US-based University of New Mexico, tells SciDev.Net.

Many African nations face higher disease burdens and many serious and life-threatening conditions that are often not found or are less common in wealthier nations. Africa needs low-cost, scalable, and effective interventions for improving healthcare outcomes, both in the current context of COVID-19 and in the future, Struminger says.

This piece was produced by SciDev.Net’s Sub-Saharan Africa English desk.