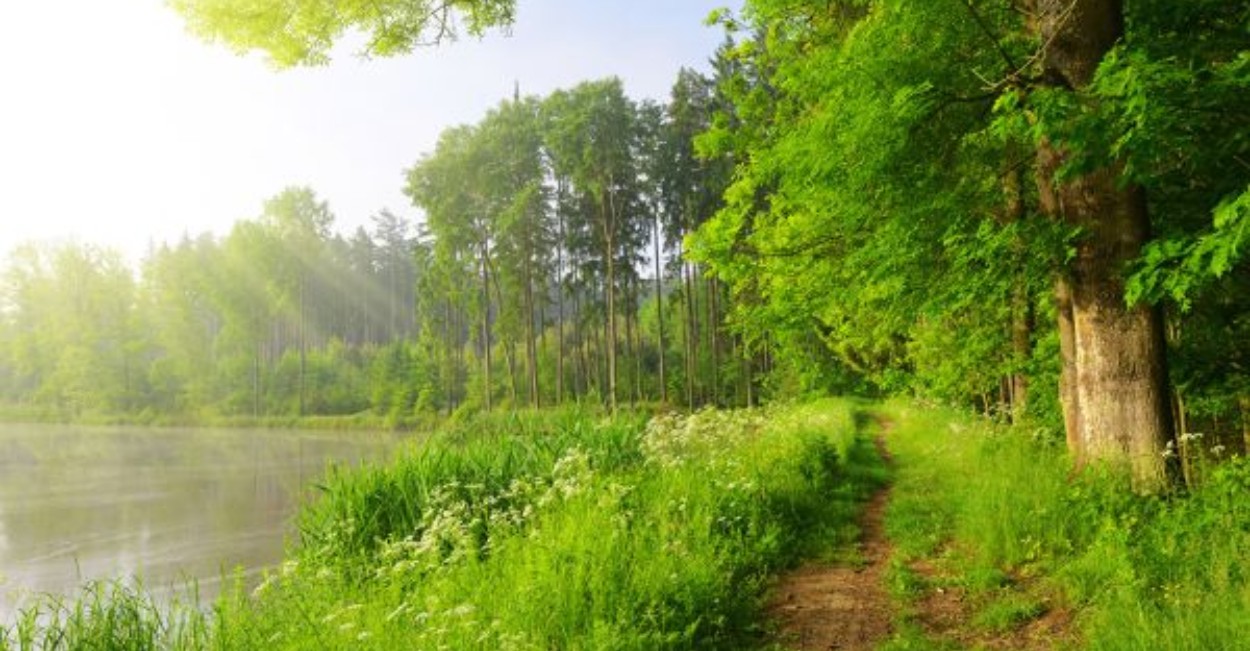 A consortium of Belarusian and Russian scientists have conducted a research on the dynamics of climatic factors for more than 2 thousand years.

Scientists of the V.F. Kuprevich Institute of the Experimental Botany of the National Academy of Sciences of Belarus together with the Russian colleagues from the A.N. Severtsov Institute of Ecology and Evolution of the Russian Academy of Sciences, using samples of the fossil wood of the English oak (Querсus robur L.), collected from the bottom of the Luchosa and Chernitsa rivers (Liozno district, Vitebsk region), wood from the archaeological excavations and the historical buildings, as well as the samples from the living trees for the first time in Belarus, have built four super-secular dendrochronological scales: 1930-1615. BC, 586-1351, 1410-1647 and 1805-2018.

The scales reflect the dynamics of the climatic factors and the economic activity in the region for more than 2 thousand years.

It was revealed that the main climatic factors limiting the growth of the oak in the north-east of Belarus are the temperatures of August and September of the previous year. The current level of the precipitation is not a limiting factor. In all four dendrochronological scales, 11-12 and 22-24-year cyclicity of oak growth is clearly expressed.

The results of the research will expand the network of millennium dendrochronological scales in Europe used to reconstruct and predict the climate change and identify patterns in changes in forest cover associated with the climate factors. The results of the project are extremely important for the dating of archaeological objects. For the first time in Belarus, it became possible to date with the dendrochronological methods with an accuracy of one year not only medieval monuments of archeology and history, but also some buildings of the Bronze Age.

Based on the study of wood samples, the dating of which is known, the so-called dendrochronological scale is built – a sequence of the thicknesses of the annual rings of the trees of a certain species in a certain area, from the current moment and as far as possible into the past. For the periods close to the present, the measurements of the growth rings of living trees that are quite old are used (there are methods for performing such measurements that do not require cutting down a tree).

Dendrochronology (from other Greek δένδρον – tree, χρόνος – time, λόγος – word, doctrine) is a scientific discipline about the methods of dating events, natural phenomena, archaeological finds and ancient objects, based on the study of the annual rings of wood.

It is used for the dating wooden objects and fragments of the tree trunks (for example, in buildings), as well as in biology – when studying biological changes over the past millennia. There is a direction in dendrochronology – dendroclimatology, which studies the patterns of the composition of the annual layers of the tree species to establish the climate in the past geological epochs.