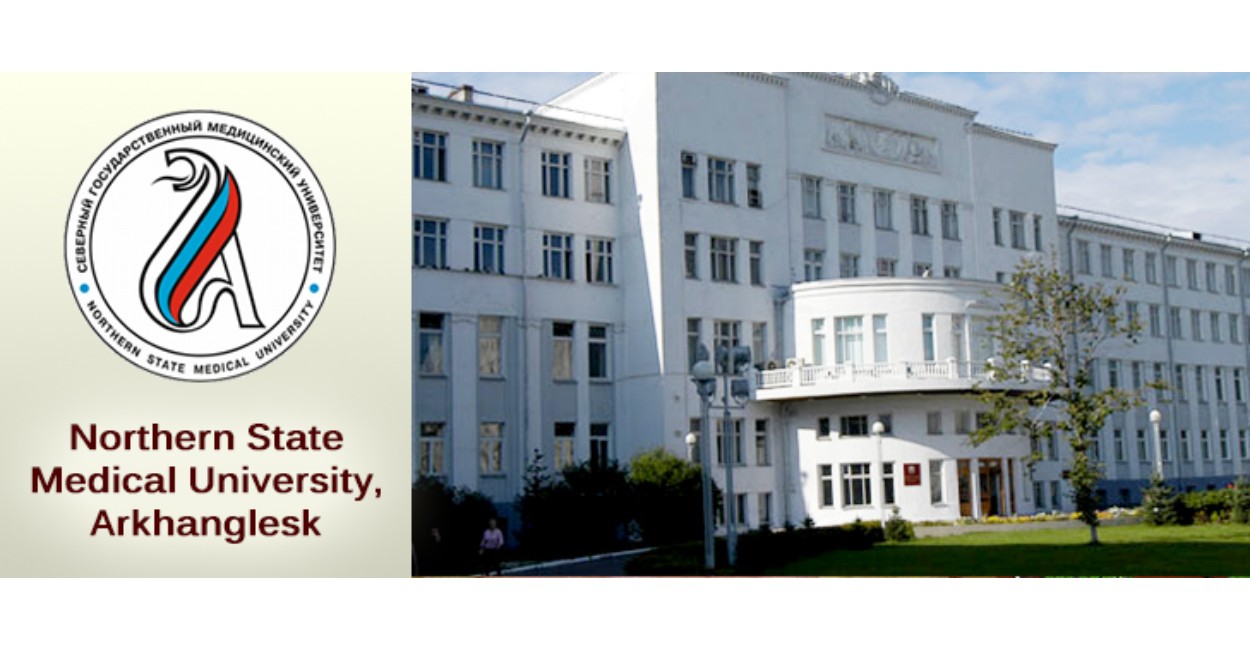 As part of celebrating the anniversary event, NSMU, recently organized the IX International Youth Medical Forum “Medicine of the Future-Arctic”.

A forum with rich history

The forum has a rich history, and wide geographical coverage, together with many interesting scientific events, reports, and speeches.

2022 has been declared by the United Nations (UN) as the International Year of Basic Sciences for Sustainable Development, IYBSSD.

The main initiator of the year of fundamental sciences was UNESCO.

At this year’s Youth Medical Forum program, important and topical issues such as problems of stress and adaptation to living conditions in the Arctic zone of the Russian Federation, problems of maritime and military medicine, surgery, traumatology, orthopedics, oncology, anesthesiology, pediatrics, issues of language, culture, communication in medical practice and other topics, were discussed.

The event began with a plenary session. Olesya Borisovna Starzhinskaya, Deputy Chairman of the Government of the Arkhangelsk Region, addressed the participants with a welcoming speech.

She highlighted the relevance of Arctic agenda: “The development of medicine plays an extremely important role in ensuring the socio-economic well-being of the Arctic territories. The development of science in the context of the characteristics of the existence of the human body in harsh climatic conditions is what young scientists are doing today. Only science will help create new approaches in the prevention and treatment of various diseases. You are young scientists and you will determine the future of medicine.”

Vice Rector for scientific and innovative work, Tatiana Nikolaevna Ungureanu, while welcoming participants of the forum, emphasized the great role of young people in science.

Within the framework of the forum, the XV Arkhangelsk International Medical Scientific Conference of Young Scientists and Students was held. About 28 symposia were organized during the conference.