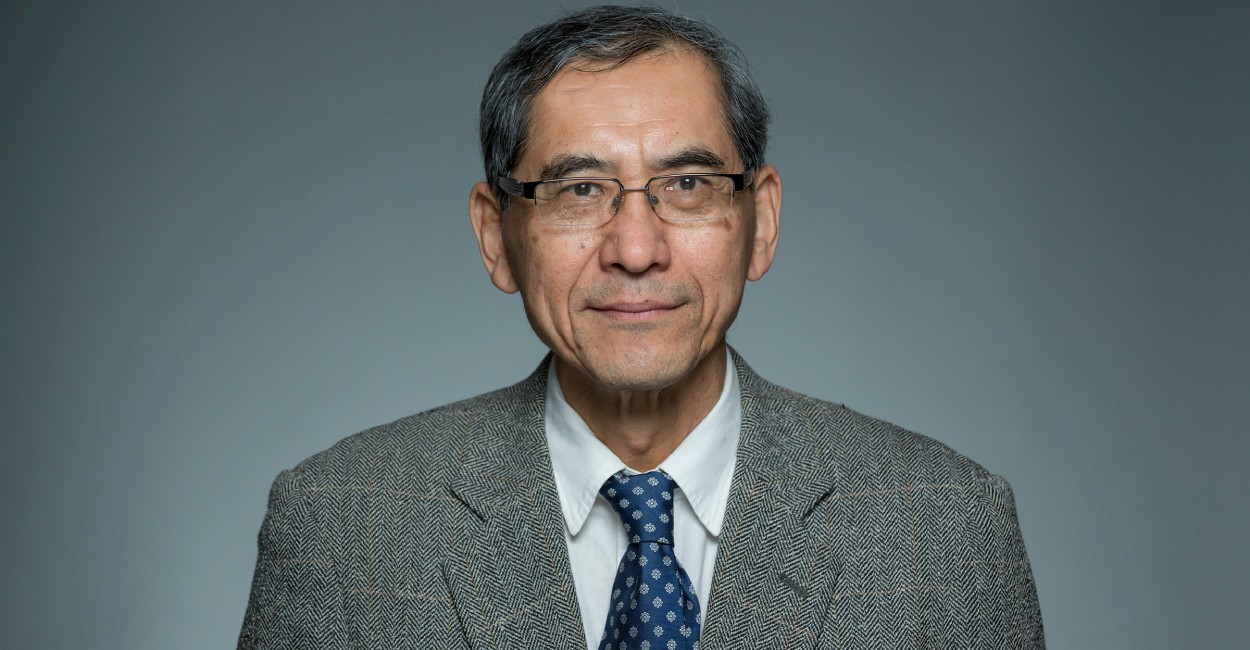 The Chief Science Officer (CSO) of TAE Technologies, Toshi Tajima, has been appointed into the ‘International Union of Pure and Applied Physics Commission 16 on Plasma Physics’. He will spearhead dialogue on how to attain SDGs, especially as IYBSSD2022 is celebrated.

IUPAP strives to promote collaboration among members of the global physics community, particularly to address urgent problems such as infectious disease and climate change.

Tajima will serve a four-year term on the Commission, which specializes in the field of plasma physics for applications such as fusion energy.

“We are pleased to have Toshi join IUPAP, and we believe he will play an integral role in educating our community about fusion energy and technology. Toshi’s expertise will take us to the next level in understanding the role of fusion technology in making sustainable energy choices for the future,” said Michel Spiro, President of IUPAP.

The IUPAP Commission is working toward meeting the 17 Sustainable Development Goals identified in the United Nations’ 2030 Agenda, which range from affordable and clean energy to creating sustainable communities. To aid in this effort, the Commission has joined forces with CERN (The European Organization for Nuclear Research), UNESCO, and over 100 international scientific unions and research organizations to demonstrate how basic sciences can be the key to resolving these pressing challenges.

The UN General Assembly has since designated 2022 as the International Year of Basic Sciences for Sustainable Development (IYBSSD2022), during which Tajima will spearhead dialogue among plasma physicists to help meet these goals.

“I am honored to have the opportunity to represent the IUPAP and to be able to work to solve some of the most pressing energy problems at the intersection of fusion innovation and climate change. I’m excited for the chance to share my knowledge and expertise with others, and to learn from new connections about where we can improve in fusion energy,” said Tajima.

In addition to serving as TAE’s CSO, Tajima is the Norman Rostoker Chair Professor of Physics and Astronomy at the University of California Irvine (UCI), where he researches accelerator physics, plasma physics, fusion, laser physics, astrophysics, and medical applications of physics.

Dr. Tajima has also been the chairman of multiple organizations, including the International Committee for Ultrahigh Intensity Lasers, Extreme Light Infrastructure- nuclear Physics, International Science Advisory Board, and Deputy Director of the International Center for Zetta-Exawatt Science and Technology.

He is the recipient of many prestigious awards, including the Robert Wilson Prize, the Hannes Alfven Prize, the Enrico Fermi Prize, the Nishina Memorial Prize, the Blaise Pascal Chair Award, and the Einstein Professorship. He received his Ph.D. in Physics from UCI in 1975 and has since authored over 600 papers and eight books on accelerator physics, plasma physics, fusion, laser physics, astrophysics, and medical applications of physics.