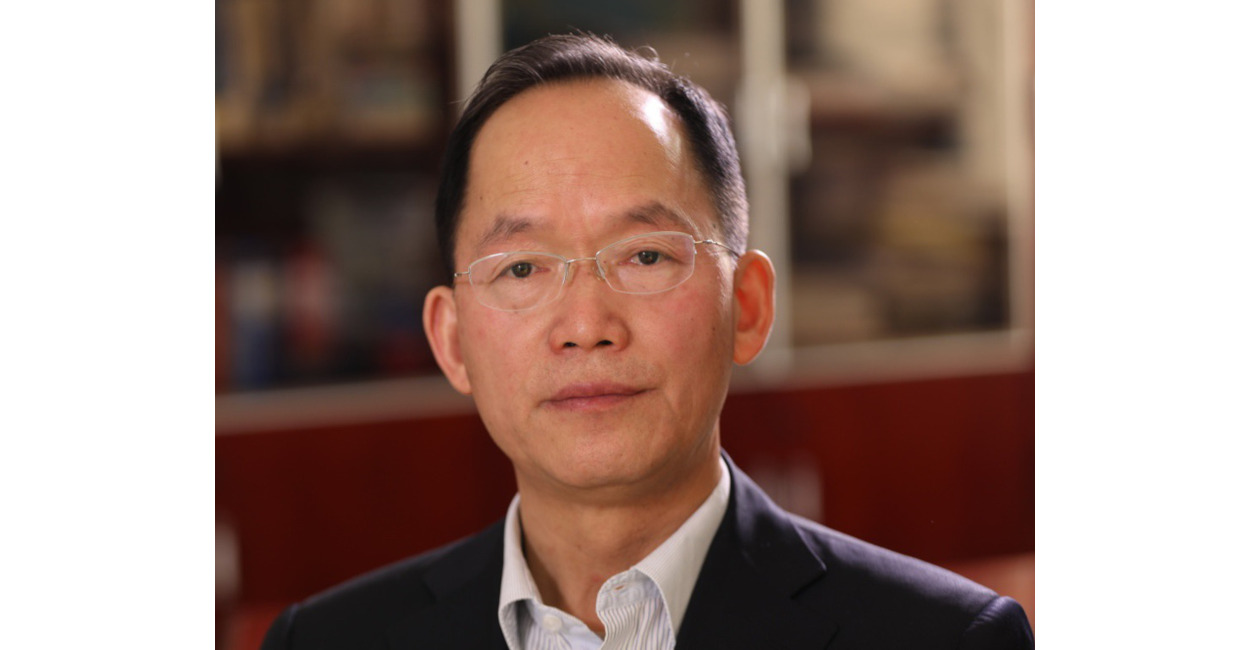 Tandong Yao is mainly engaged in the research that addresses how Third Pole environment changes under global warming and how the land-atmosphere multi-sphere interacts to affect the functioning of the Asian Water Towers. His focus is largely on alpine glacier mass balances and ice core records in the Tibetan Plateau (TP). Since the mid-1980s, he spearheaded numerous international collaborative ice drilling experiments to obtain ice cores in TP under world’s harshest climate conditions to understand the climate change experienced in the TP region. His research has revealed that TP is experiencing the warmest climate over the last 2000 years.

Since 1989, he has initiated a network of monitoring glacier changes and stable isotopes in precipitation over TP. His study found that the largest retreat of glaciers in the monsoon mode dominated southern TP, moderate retreat in the transition mode dominated central TP, and the least retreat, or even slight advance in the westerlies mode dominated northwestern TP. His study concludes that TP is undergoing warming, wetting, and facing more risky environmental consequences (i.e., ice collapse, glacier-lake expansion, glacial lake outburst flood), which human society has to adapt rapidly and properly.

He has published more than 400 peer-reviewed papers in international journals. He has an H-index of 86 and his publications have been cited over 27,398 times according to latest ISI Web of Science statistics.

As a member of transition team, T. Yao participated in the launching the Future Earth program in 2011-2012. He has been leading the Third Pole Environment program with his co-partners since 2009, which became the flagship program of UNESCO and United Nations Environment Programme (UNEP) in 2011. He promoted the establishment of five TPE centers in Beijing, China, Kathmandu Nepal, Columbus, USA, Gothenburg, Sweden, and Frankfurt, Germany. He is closely cooperating with the World Meteorological Organization (WMO) on the interaction among climate, cryosphere, and water, and with the UNEP on the Third Pole Environment Assessment.

T. Yao has been the laureate of the 2017 Vega Medal. He is a fellow of the American Geophysical Union.