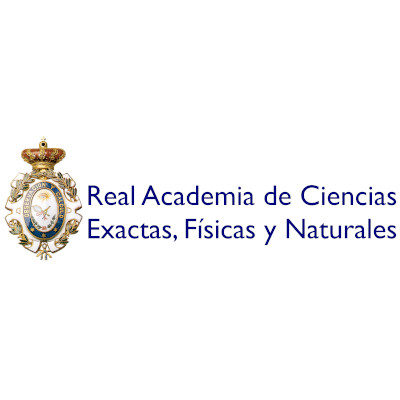 “A consulting body, assisting the Government of Spain, and other public bodies, through reports concerning Science and scientific policy at large”.

Though rooted in the former Academy of Mathematics founded in the 17th Century, the Royal Academy of Sciences was created through a Royal Decree on February 25, 1847, when Mariano Roca de Togores was minister of Development, Education and Public Works, with the name of The Royal Academy of Mathematics, Physics, and Natural Sciences. This decree declared it to be equal in category and privileges to the Royal Spanish Academies of History and Fine Arts of San Fernando, which were already in existence. It also fixed its initial composition with 36 members, of which half, in this instance only, would be by royal appointment, and the rest were to be elected by those appointees. At the same time, the Academy of Natural Sciences of Madrid was dissolved. The solemn public installation ceremony of the Academy was held in the Major Assembly Hall of the University of Madrid on April 25th 1847, two months after its founding. A Royal Order signed on March 4th named the 18 first fellows by Royal appointment, and appointed José Solano de la Matalinares, Marquis del Socorro, as acting president.

Through its history, the Academy has been a consulting body, assisting the Government of Spain, and other public bodies, through reports concerning Science and scientific policy at large, together with specific scientific issues.