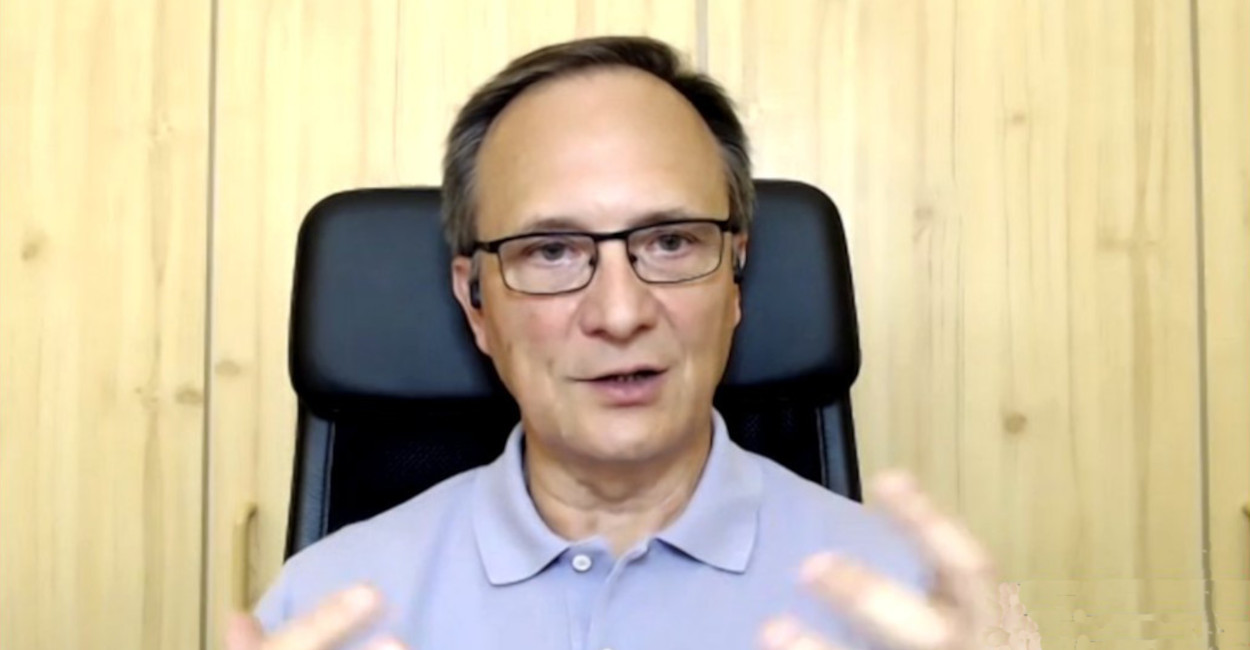 Maurizio Bona was born in Milan. He holds an engineering degree (1979) and a Doctor degree on material science (1983) from Politecnico di Milano.

Starting in the mid-eighties he participated in the design and development phases of the CERN Large Hadron Collider superconducting magnets. In particular, he was in charge of the finite-element structural design of the main dipole, as well as of the development in industry of some short-length prototypes, of the first three 10-m long prototypes and of the first 15-m long prototype. In the period 1993-95 he was also Invited Professor at University of Genoa, teaching applied superconductivity and superconducting magnets. Once the R&D phase of the LHC dipoles concluded, he led the Technical Group (1998) and the Integrated Safety and Environment Group (2003) of the CERN Safety Department. He then led the Safety Department from June 2006 until the end of his mandate in December 2008.

He is an expert in science diplomacy and promoter of initiatives aimed at raising awareness within Academia, Parliaments and the diplomatic community on the role of science, technology and STEM education for the good of society. He is regularly invited to share his experience at public conferences and thematic events. As from October 2016 he is Senior Advisor for relations with Parliaments and Science for policy, as well as Senior Advisor on knowledge transfer.