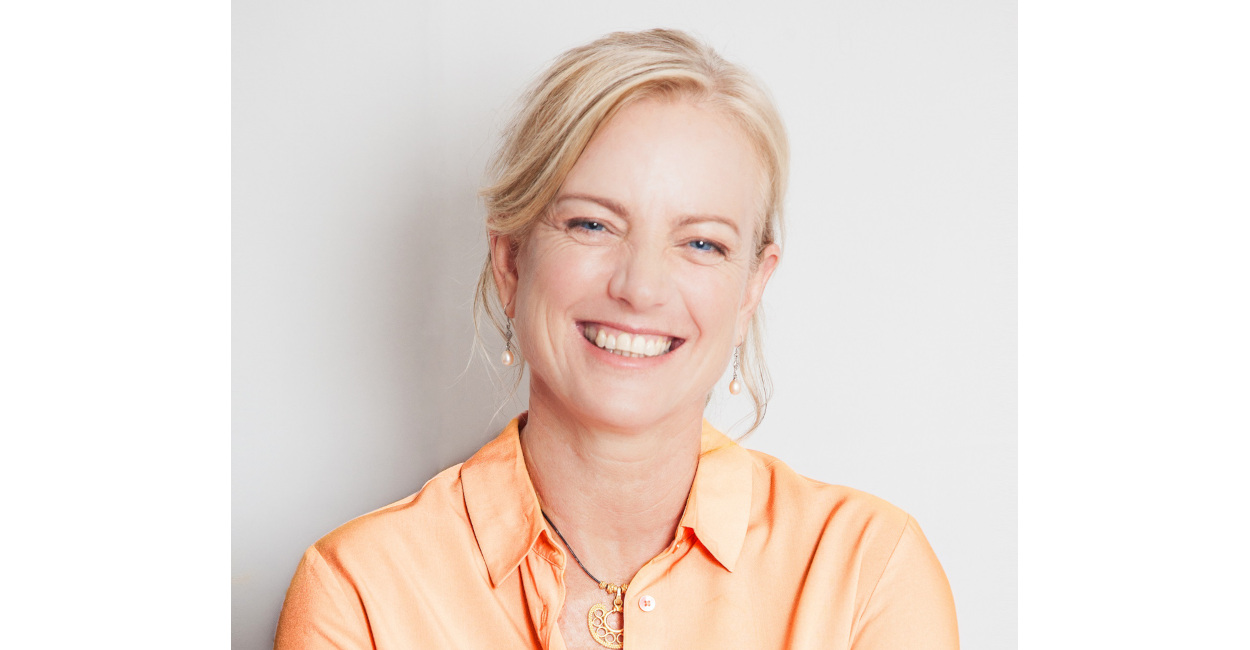 Karen Hallberg research topics include the development of state-of-the-art computational approaches based on quantum information to investigate the physics of quantum matter and nanoscopic systems. She is actively committed to reducing the gender and social gap in science and to increasing awareness of ethical considerations in research.

She was awarded the 2019 L’Oreal-UNESCO International Award For Women in Science (for Latin America), honorary doctorates and the 2005 Guggenheim Fellowship, among others distinctions.

She served as the Head of the Condensed Matter Department at the Bariloche Atomic Center, as the Argentine representative to the Latin American Center of Physics (CLAF), as member of the Board of Directors of the Aspen Science Center, and on several other national and international committees.

She holds a PhD in Physics from the Balseiro Institute in Bariloche, Argentina.