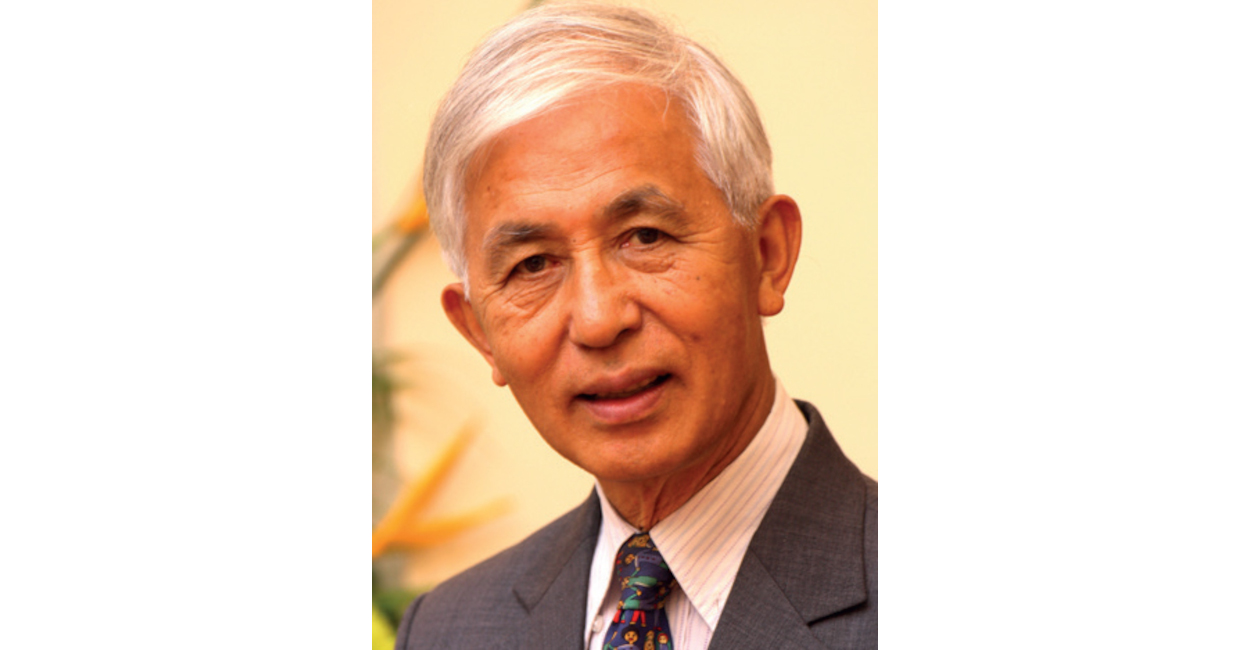 As much as for his work, he is well known as the creator of many “Rencontres”. First, in 1966, he created with a few colleagues a series of meetings that go with the name “Rencontres de Moriond”, even though they have been organized in different places along the years. Their essential aim was to promote exchange and collaboration in a friendly and convivial atmosphere. Trân Thanh Vân’s wife Kim, a biologist, went on to create similar Rencontres for biologists in 1970, leading to interdisciplinary exchanges between biologists and physicists. In the late 1970s, convinced of the complementary nature of particle physics and astrophysics, Trân Thanh Vân developed the Moriond Astrophysics series in 1981, which is held in parallel with the Rencontres de Moriond in particle physics so as to maximize cross-discipline interactions.

In the late 1980s, he created the Rencontres de Blois. At these interdisciplinary events, held in the prestigious Castle of Blois, physicists, astrophysicists, cosmologists, biologists, chemists, and mathematicians have the opportunity to meet and discuss topics such as chaos and complexity and the origin of life.

Jean Trân Thanh Vân received his Doctorate ès Sciences degree from the University of Paris in 1963.