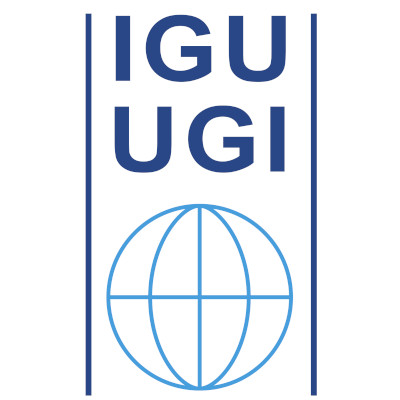 The International Geographical Union (IGU) is an international, non-governmental, professional organization devoted to the development of the discipline of Geography.

The purposes of the IGU are primarily to promote Geography through initiating and coordinating geographical research and teaching in all countries of the world. Its work is conducted through the instruments of its National Committees, Commissions and Task Forces.

The IGU hosts the International Geographical Congress every four years and also promotes regional conferences and other meetings that further of the objectives of the Union. The IGU also facilitates the participation of geographers in the global community of scientists through its formal affiliation as a Member Union within the International Science Council (ISC) and the International Council for Philosophy and Human Sciences (CIPSH).

To continue to advance its stated purposes while improving performance in all of them, taking account especially of the fact that the IGU will celebrate its centennial in 2022. In this centennial celebration, IGU must reaffirm:

The Executive Committee will focus its attention on three levels of strategic activity: