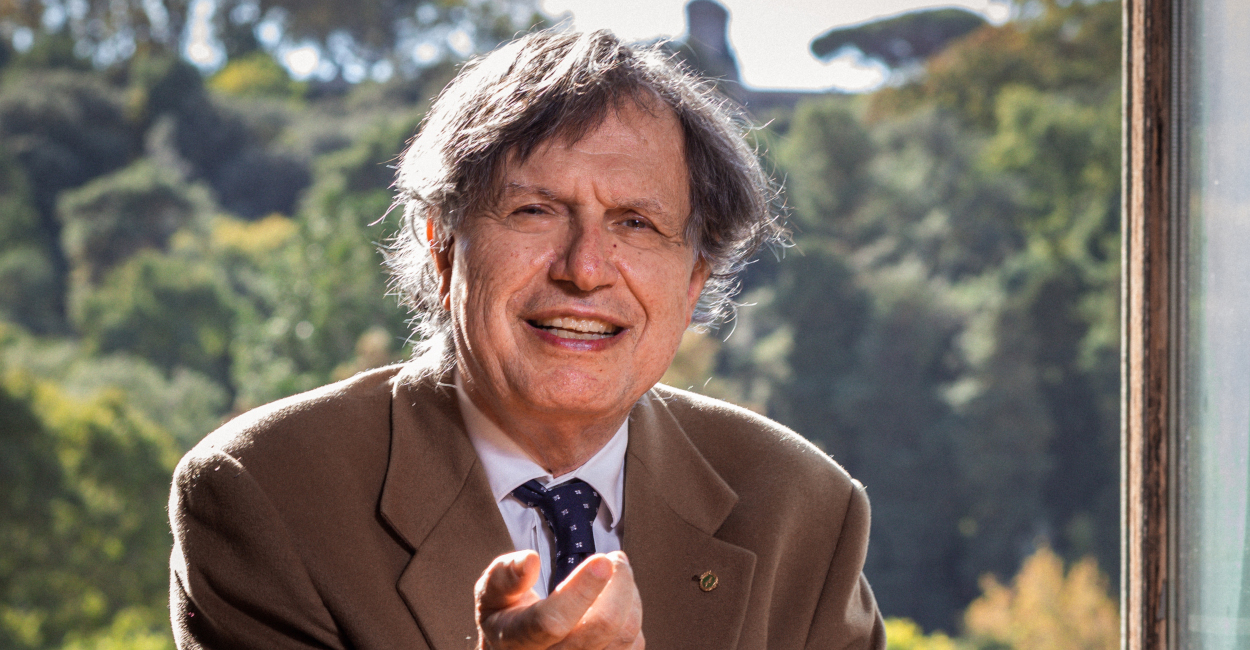 Giorgio Parisi is full professor in theoretic physics at the University of Rome from 1981. He worked mainly in theoretical physics, addressing topics as diverse as particle physics, statistical mechanics, fluid dynamics, condensed matter, the constructions of scientific computers, optimization theory. He also wrote some papers on neural networks, immune system and the movement of groups of animals.

He received the Boltzmann Medal, the Max Planck Medal, the Nonino Prize, the Wolf Prize and the Nobel Prize.

He has been President of the Accademia dei Lincei.

His biography can be found on Wikipedia.