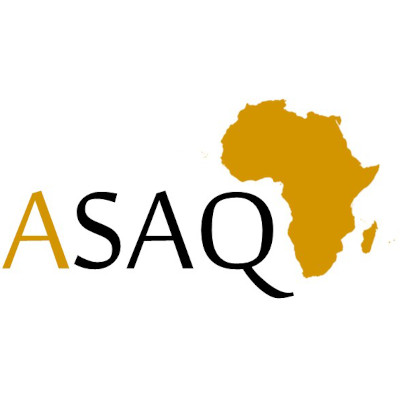 Atmospheric pollution is a global public health concern and is responsible for around 1 million deaths in Africa every year. A combination of particulate matter (PMs) and gaseous pollutants (nitrous oxides, ozone, sulphur dioxide, volatile organic compounds, etc.) are responsible for a number of diseases (asthma, cancer, stroke, dementia, etc.). Cooking stoves (using biomass), transport, industrial processes, burning of solid waste, and dust are among the sources of air pollutants.

African cities are becoming more and more polluted, while environmental regulations are still lacking. Air pollution carries an economic cost close to 1% of GDP in some countries. Furthermore, particulate matter pollution has been estimated to be responsible for 1.96 billion lost IQ points in African children. Despite these consequences, there is a limited awareness of the severity of this problem in the various parts of Africa due to lack of data, information, and expertise in addressing the causes.

The African Society for Air Quality (ASAQ) was constituted on the 1st June 2021. Its mission is to bring together all specialists and researchers whose work aims to improve air quality in Africa; enhance collaboration among them; raise awareness on air pollution in Africa and advise governments and other institutions in Africa.

Its activities and publications aim to expand the awareness on the deterioration of the air quality due to the high concentration of harmful substances and its effects on health, to strengthen and facilitate international collaboration for its members.