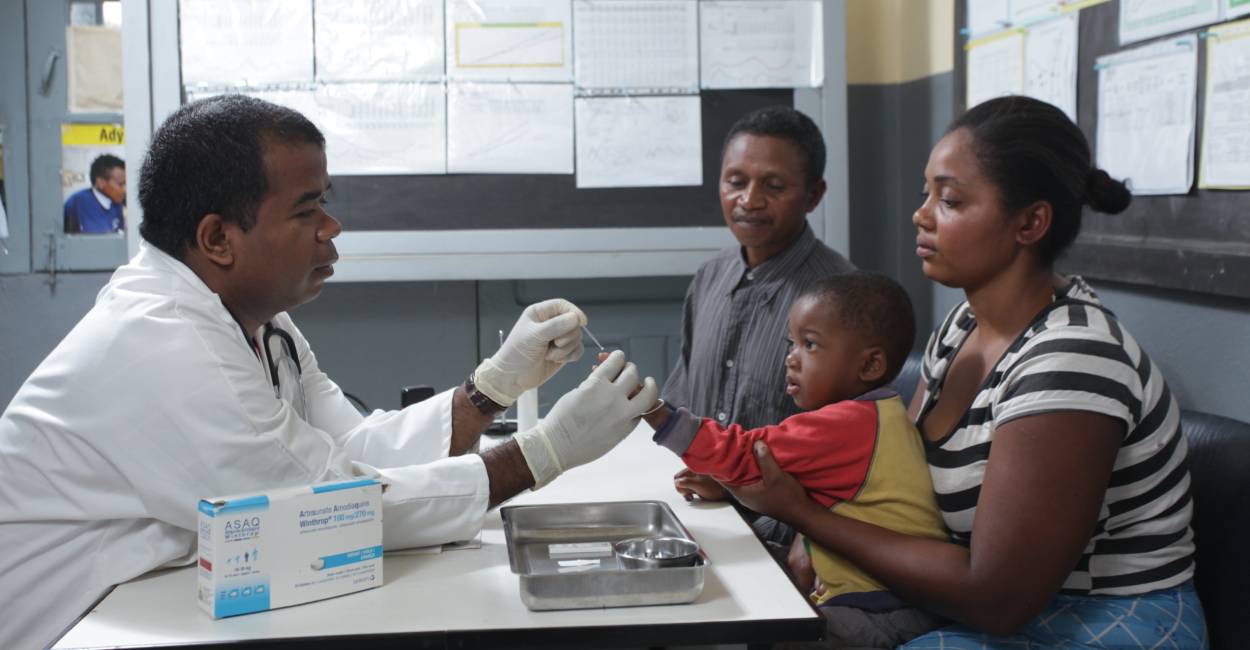 The World Health Organization may have recommended a broad deployment of the first-ever malaria vaccine in Sub-Saharan Africa, but scientists say its acquisition and distribution will be an issue.

The World Health Organization’s recommendation of broad deployment of the first malaria vaccine among children in Sub-Saharan Africa has been widely celebrated, but scientists warn it could face hurdles in its acquisition and distribution by endemic countries.

The WHO on Wednesday recommended extensive use of the RTS,S vaccine among children in Sub-Saharan Africa and other regions with moderate to high malaria transmission. The vaccine acts against the deadliest malaria transmission parasite, P. falciparum, which is prevalent in Africa.

But Simon Kariuki, chief research officer at the Kenya Medical Research Institute which was involved in trials of the vaccine, said that the big hurdles now would be financing mechanisms for malaria-endemic countries to acquire the necessary doses and distribution across those countries.

“Researchers have done their part. It is now upon governments to quickly review their malaria control programmes to adopt the vaccine,” said Kariuki.

The vaccine has been developed by pharmaceutical giant GSK which has said it will supply doses at manufacturing cost plus five per cent, but has not detailed how much this is.

According to the latest World Malaria Report, there were an estimated 229 million cases of malaria globally in 2019, with the WHO African region accounting for 94 per cent of all cases and deaths.

A child under five years old dies of malaria every two minutes, according to UNICEF estimates, while WHO says that malaria is responsible for 260,000 deaths each year in children under five in Africa.

Matshidiso Moeti, WHO’s regional director for Africa, said the recommendation marked a milestone in Africa’s long wait for an effective malaria vaccine. It “offers a glimmer of hope for the continent, which shoulders the heaviest burden of the disease and we expect many more African children to be protected from malaria and grow into healthy adults,” she added.

The WHO recommendation, announced by director-general Tedros Adhanom Ghebreyesus, stems from the results of an ongoing malaria vaccine pilot programme in Ghana, Kenya and Malawi that began in 2019 and has reached almost 800,000 children.

Describing it as a “historic moment”, Ghebreyesus said that the vaccine would increase equity in access to malaria prevention, was cost-effective and could help those unable to access existing prevention measures such as bed nets.

However, other interventions remain vital, health experts stressed, since the vaccine is only 30 per cent effective in reducing severe cases of malaria.

Brian Greenwood, professor of clinical tropical medicine at the London School of Hygiene and Tropical Medicine who played a key role in the vaccine research, said RTS,S did not provide complete protection but had “great potential to reduce death and illness in high burden areas, especially when combined with other interventions such as seasonal malaria chemoprevention and bed nets”.

Don Mathanga, director of the Malaria Alert Centre at the University of Malawi, said: “The vaccine is a welcome intervention in this region where decline in malaria has plateaued and in countries such as Malawi the cases have been rising. This vaccine will reduce devastating effects of malaria in the region and support its economic growth.”

However, Mathanga cautioned that the speed of deployment will depend on how quickly countries adopt the vaccine and the availability of resources to support its rollout.

Kariuki urged Sub-Saharan countries to initiate negotiations with the WHO to access the vaccines as soon as possible.

“It’s a golden opportunity for countries to have this vaccine as mosquitoes are increasingly becoming insecticide-resistant and could render bed nets ineffective leading to a rise in malaria cases,” he added.

Kenya has capacity to store vaccine

Kariuki, who is also head of the malaria research programme at the Centre for Global Health Research, in Kisumu, Kenya, said that countries such as Kenya had the capacity to store the vaccines and could easily scale up their distribution.

Kariuki said the third phase of clinical trials revealed that the vaccine was 50 per cent  efficacious in preventing malaria in children aged between five and 17 months. The vaccine is given in three doses between these ages, with a fourth dose about 18 months later.

The four-dose regimen has raised concerns about uptake in endemic countries, where health facilities may be limited. However, Kariuki said uptake in the pilot countries was promising and he expects no challenges administering the requisite number of doses more broadly.