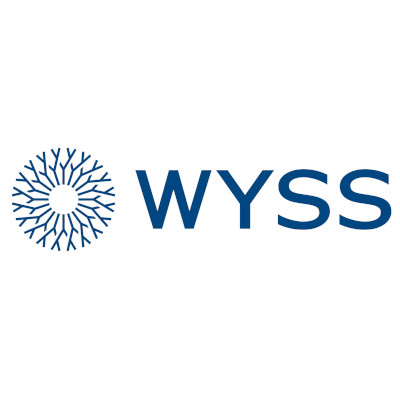 The World Youth Scientist Summit (WYSS) is an annual academic event for the world’s high-level young talents jointly initiated and sponsored by China Association for Science and Technology (CAST) and Zhejiang Provincial People’s Government. The Summit has received positive responses from more than 20 international science and technology organizations. The Summit is themed by “Converging the World’s Talents, Creating a Better Future”. The first two summits were held with a great success in Wenzhou, China in 2019 and 2020, and Chinese President Xi Jinping and UN Secretary-General Guterres sent their congratulatory message to the two summits respectively.

The 2019 World Young Scientist Summit has carried out 13 core sub-activities and 22 extension activities, including the dialogue between top scientists and young scientists, the Global Young Scientist Scholar Roundtable, the Sino-European Sustainable Development for Future Community Symposium, and the Future Youth Roundtable. A total of 800 representatives from 85 countries and regions and 17 international scientific and technological organizations attended the summit, including 4 Nobel Prize winners, 1 Turing Prize winner and 109 Chinese and foreign academicians.

The World Summit of Young Scientists aims to promote the building of a community with a shared future for mankind, vigorously unite outstanding young scientists worldwide, integrate young talents from industry, finance and art sectors, stimulate scientific and technological innovation, multilateralism and entrepreneurship, enhance dialogue, action and change, and pool confidence, wisdom and strength, in a bid to meet major global challenges and create a better future for mankind.