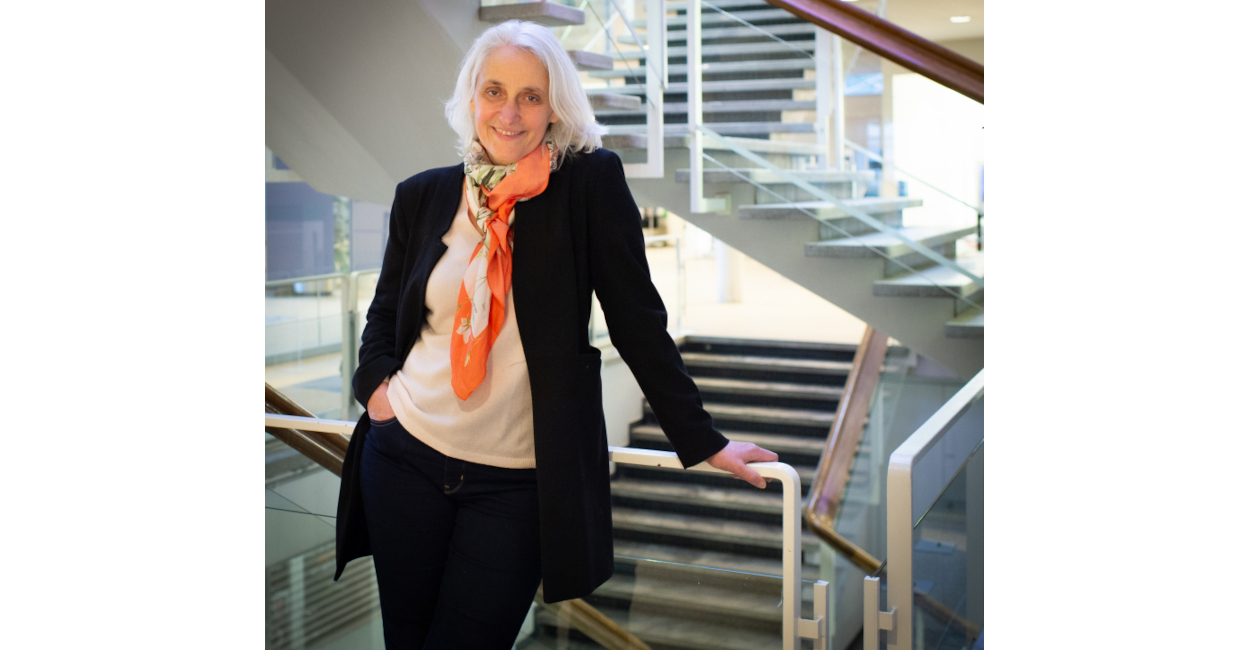 Ursula Bassler, currently Scientific Director at French National Institute of Nuclear and Particle Physics, IN2P3, served between 2019 and 2021 as President of the CERN Council, the European Organization for Nuclear Research in Geneva.

After her PhD in experimental particle physics, obtained in 1993 at the Pierre et Marie Curie University in Paris, her research activities have been dedicated in particular to the study of the proton structure and the properties of the top quark, as well as to the instruments necessary to this research field.

She participated in international collaborations with several hundreds of scientists at particle colliders in Germany (HERA at DESY, Hamburg) and the United States (Tevatron at Fermilab, close to Chicago). In the following, she directed the Particle Physics Division at the French Atomic Energy Commission, CEA-Irfu between 2007 and 2013, before being appointed Scientific Director for Particle Physics and Computing at IN2P3 and becoming deputy director of the institute between 2016 and 2018.