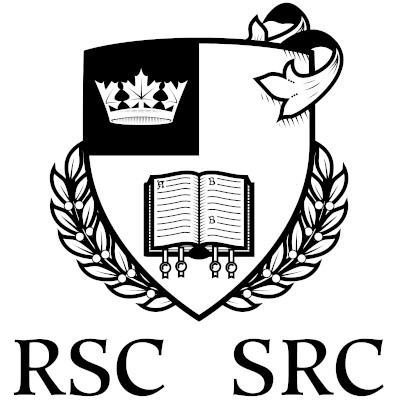 “Sharing expertise for a better future together”

In order to establish the foundation for multiple initiatives, the Royal Society of Canada elects Fellows and Members while also making awards to highlight specific exceptional achievements.

After rigorous evaluation and review of their accomplishments, leading individuals may be elected to one of the Society’s three Academies – the Academy of Arts and Humanities; the Academy of Social Sciences; and the Academy of Science. There are currently over 2,470 Fellows.

As a complement to the Academies, the RSC established the College of New Scholars, Scientist and Artists in 2014. The College recognizes individuals who have begun demonstrating leading scholarly, research or artistic excellence within 15 years of having completed their post-doctoral program or its equivalent. Members of the College are elected for a period of seven years. There are currently over 425 members of the College.

In addition to Fellows and Members of the College, the RSC includes Institutional Members from throughout Canada that play key roles in advancing inclusive excellence for the benefit of Canada and the World.

The RSC administrates awards in recognition of outstanding achievement.

As emphasized in our by-laws, the RSC recognizes leaders in order to help them build a better future in Canada and around the world. For this reason, RSC fulfills its mandate successfully to the extent that it recognizes excellence and then mobilizes the membership to make significant and substantial contributions of knowledge, understanding, and insight through engagement with the larger society.