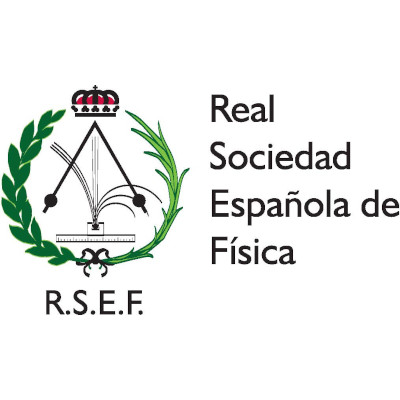 “To promote the development of physics in the aspects of basic knowledge and its applications, as well as to encourage scientific research and teaching in all educational fields”

The Royal Spanish Physics Society (RSEF) aims to promote the development of physics in the aspects of basic knowledge and its applications, as well as to encourage scientific research and teaching in all educational fields. The RSEF carries out its activities throughout Spain and maintains international relations in its own fields and, in particular, with Latin America.

The RSEF is structured geographically in Local Sections and a Foreign Section (abroad) and, scientifically, in Divisions and Specialised Groups that bring together members with common interests in certain areas of physics.

The fundamental aims of the RSEF are: