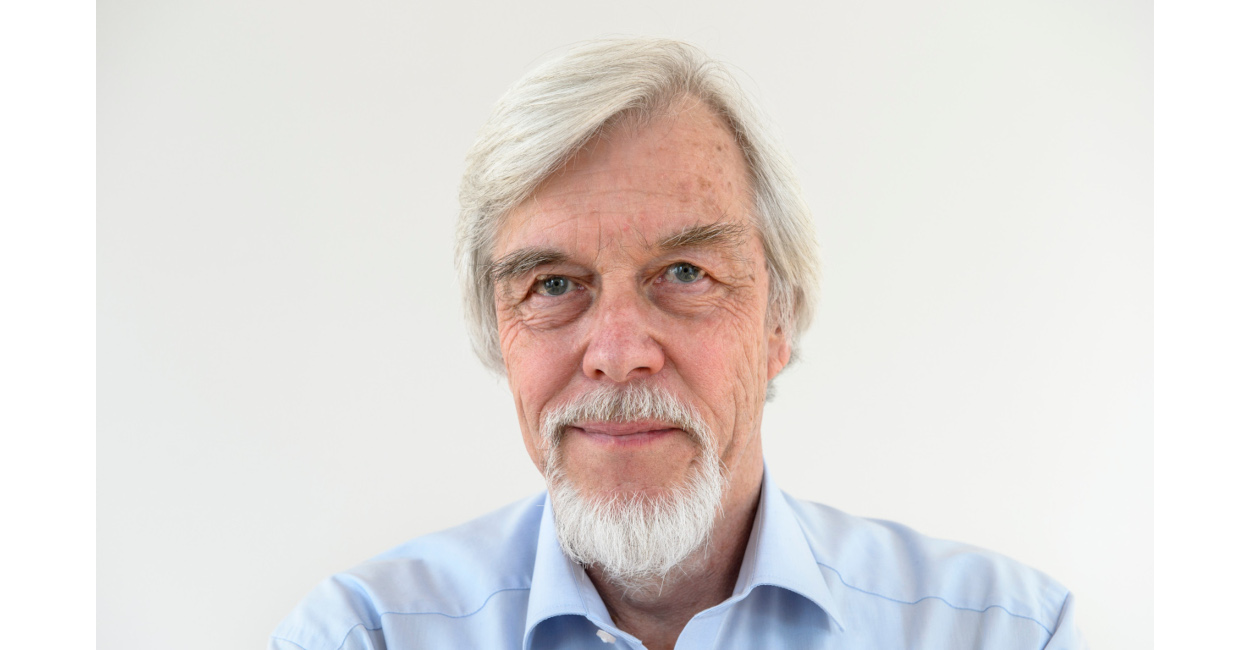 Rolf-Dieter Heuer is an experimental particle physicist and most of his scientific work has been related to the study of electron-positron reactions, development of experimental techniques, as well as construction and running of large detector systems.

R.D. Heuer has been CERN Director-General from January 2009 to December 2015. His mandate is characterised by the start of the Large Hadron Collider (LHC) 2009 as well as its energy increase 2015, the discovery of the H-Boson and the geographical enlargement of CERN Membership. He also actively engaged CERN in promoting the importance of science and STEM education for the sustainable development of the society.

From April 2016 to April 2018, he was President of the German Physical Society.

He is President of the Council of SESAME (Synchrotron-Light for Experimental Science and Applications in the Middle East). SESAME is building scientific and cultural bridges between diverse societies, and fostering mutual understanding and tolerance through international cooperation in science.