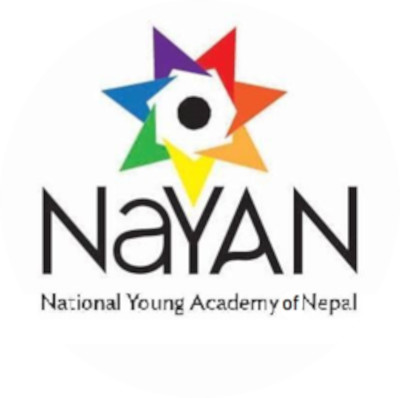 Objectives of the NaYAN

To give voice to Nepali young scientists by:

To promote science as a career of choice for young people by:

To promote science capacity by:

To encourage the development of novel approaches to problems of national and international significance by:

Any other goals that concern young scientists, which the General Assembly decides to promote.