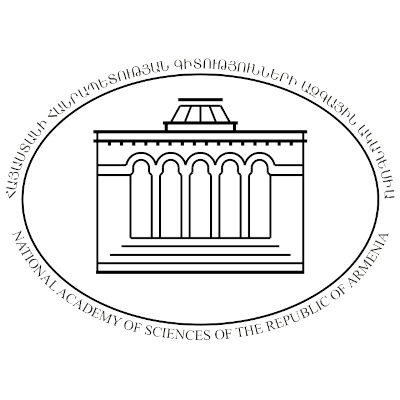 “To consolidate the efforts by the scientists to do basic research in many fields of science, to identify and to reconsider the spiritual legacy of the Nation in order to effect national security as well as social and economic problems”

The National Academy of Sciences of Armenia is the top scientific institution of the Republic, based upon centuries-old original fruitful historical, scholarly, cultural and educational knowledge and traditions of the Armenian Nation, it is called upon to consolidate the efforts by the scientists to do basic research in many fields of science, to identify and to reconsider the spiritual legacy of the Nation in order to effect national security as well as social and economic problems.

As a state scientific organization NAS RA unifies the scientific and research institutes, subsidiary services and governing body – the Presidium of the Academy includes more than 34 scientific institutions and other organizations.

The Presidium of NAS RA has five scientific divisions on particular areas of science:

Within the Presidium there are scientific Commissions and Councils (Publication’s Council, Computing Technology Application Commission, Expert Commission on protection of Lake Sevan) and Councils on particular scientific area in every Division. The scientists of NAS RA are participate in scientific programs of many international foundations and other organizations.