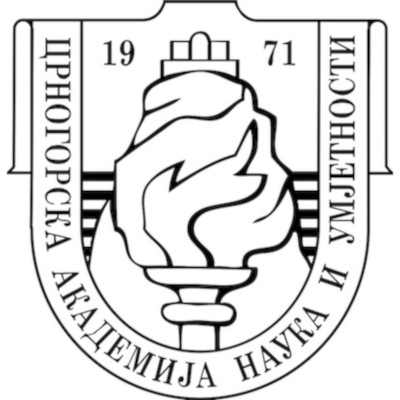 The Montenegrin Academy of Sciences and Arts (MASA) is constituted by the Law as the supreme national institution in the field of science and arts in Montenegro, of particular national and state interest. The Academy unites scientific potentials; organizes, encourages and develops scientific, artistic and cultural creativity; affirms Montenegrin spiritual, national and state tradition from Duklja to contemporary Montenegro; and contributes to the overall progress of Montenegro.

In performing its activities, the Academy:

The MASA performs its activity through Departments, Institutes, Centres, Boards and other working bodies.

Scientific-research units within the Academy are:

Special units within the Academy are:

🇬🇧 About one million girls in Sub-Saharan Africa may never return to school after getting pregnant due to COVID-19 school closures, a development that could derail Africa’s growth, a report says.
-
🌐 Read more : https://buff.ly/3ymVTTJ
#IYBSSD2022 #Covid19
@scidevafrique

🇬🇧 The International Union of Crystallography has created a webpage to list crystallographers contribution to the fight against COVID-19.
----
🌐 Read more : https://buff.ly/3zOHxM3
#IYBSSD2022