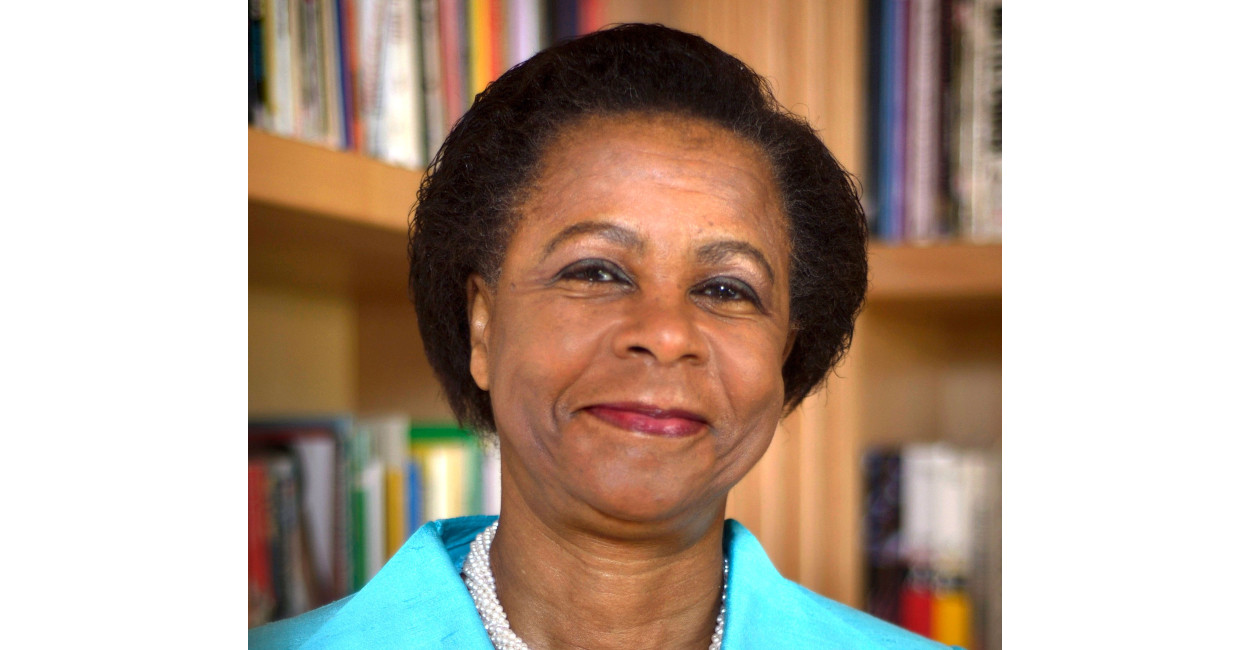 Co president, The Club of Rome

Mamphela Ramphele has had a celebrated career as an activist, medical doctor, academic, businesswoman and political thought leader.

M. Ramphele was co-founder of The Black Consciousness Movement with Steve Biko that reignited the struggle for freedom in South Africa. She is co-founder of ReimagineSA, co-president of The Club of Rome and Chair at the Desmond Tutu IP Trust.

She has received numerous national and international awards acknowledging her scholarship and leading role in promoting the empowerment of women, youth and other oppressed  people in South Africa and globally.

She is the author of several books and publications on socio-economic issues in South Africa.