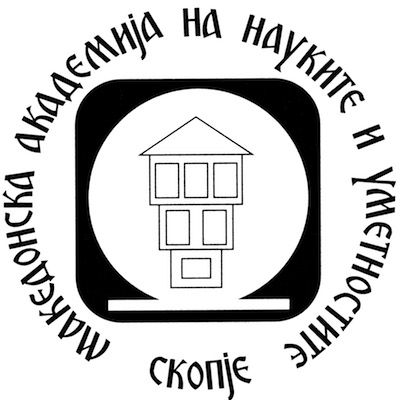 The Macedonian Academy of Sciences and Arts has been established as the highest scientific and artistic institution in the Republic of Macedonia (now Republic of North Macedonia) which monitors and stimulates the development of sciences and arts and endeavors their advancement. The Academy surveys the situation with the cultural heritage and natural resources, collaborates in the preparation of the national policy regarding the sciences and arts, stimulates, coordinates, organizes and conducts scientific research and artistic achievements, especial­ly those particularly relevant to the Republic of Macedonia. The Academy facilitates scientific and artistic work on the part of its members, it encourages the use of the most advanced methodology, scientific knowl­edge and results in the scientific research, and establishes, maintains and develops international coopera­tion in the fields of the sciences and arts.

The mission of the Macedonian Academy of Sciences and Arts is to provide its full contribution to the inclusion of the Macedonian science and arts in the modern European and world scientific trends of these crucial spheres of the human spirit and civilizational existence, by supporting the scientific and research work and the constant care for preservation and affirmation of the Macedonian artistic and cultural treas­ure and heritage, as important premises for the overall development of the Republic of Macedonia.

The vision of the Macedonian Academy of Sciences and Arts is the Republic of Macedonia to become an advanced society based on science and knowledge.