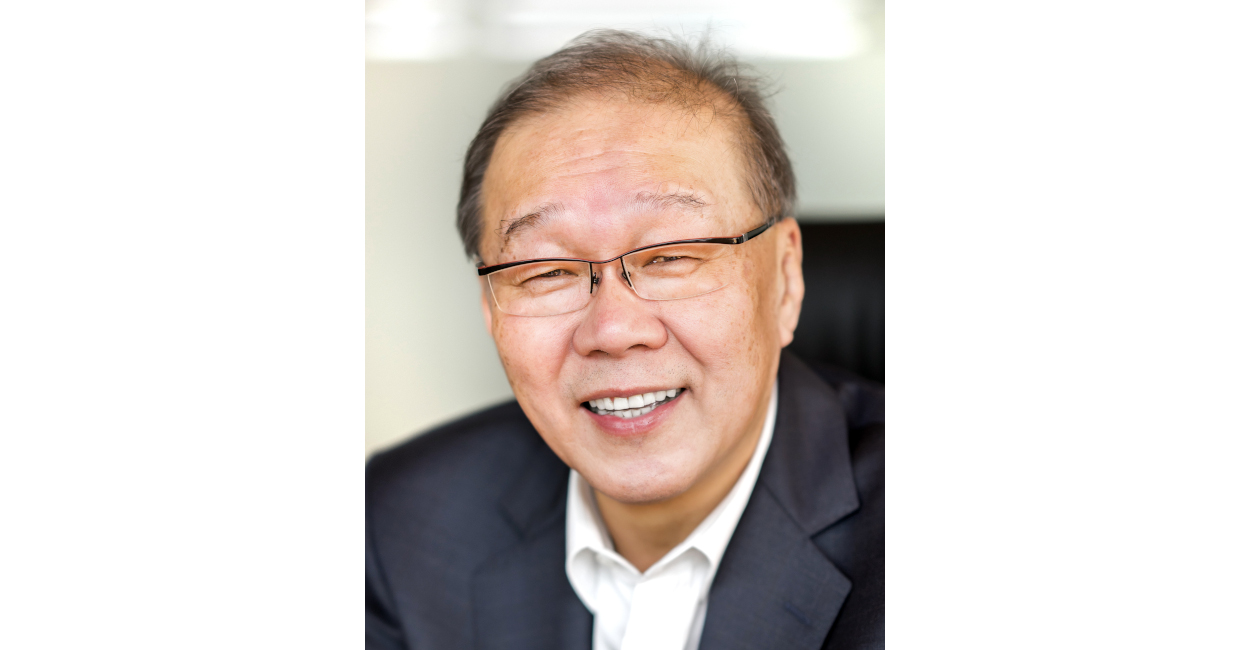 Low Teck Seng is currently the CEO of the National Research Foundation, Singapore. He was appointed to this position in July 2012. Prior to his appointment at the NRF he was the Managing Director at the Agency for Science, Technology & Research (A*STAR). He is also presently a tenured professor at the National University of Singapore.

Low T. S. graduated with First Class Honours in Electrical & Electronic Engineering in 1978 from Southampton University and subsequently received his PhD from the same university in 1982. He joined National University of Singapore (NUS) in 1983 as an academic staff of the Department of Electrical Engineering.

He set-up the Magnetics Technology Centre (MTC) at NUS in 1992. It was renamed the Data Storage Institute (DSI) with an expanded charter in 1995. In 1998 Low T.S. returned to the Faculty of Engineering at the National University of Singapore as Dean. In 2001, he led a team to establish Singapore’s fifth polytechnic and served as the founding Principal of Republic Polytechnic from 2002-2008.

Low T.S. was awarded the National Science and Technology Medal in 2004, the highest honour bestowed on an individual who has made distinguished, sustained and exceptional contributions, and played a strategic role in the development of Singapore through the promotion and management of R&D. In 2007 he was awarded the Public Administration Medal (Gold) by the President of Singapore for his outstanding contributions to the development of technical education and the management of science and technology for the nation.