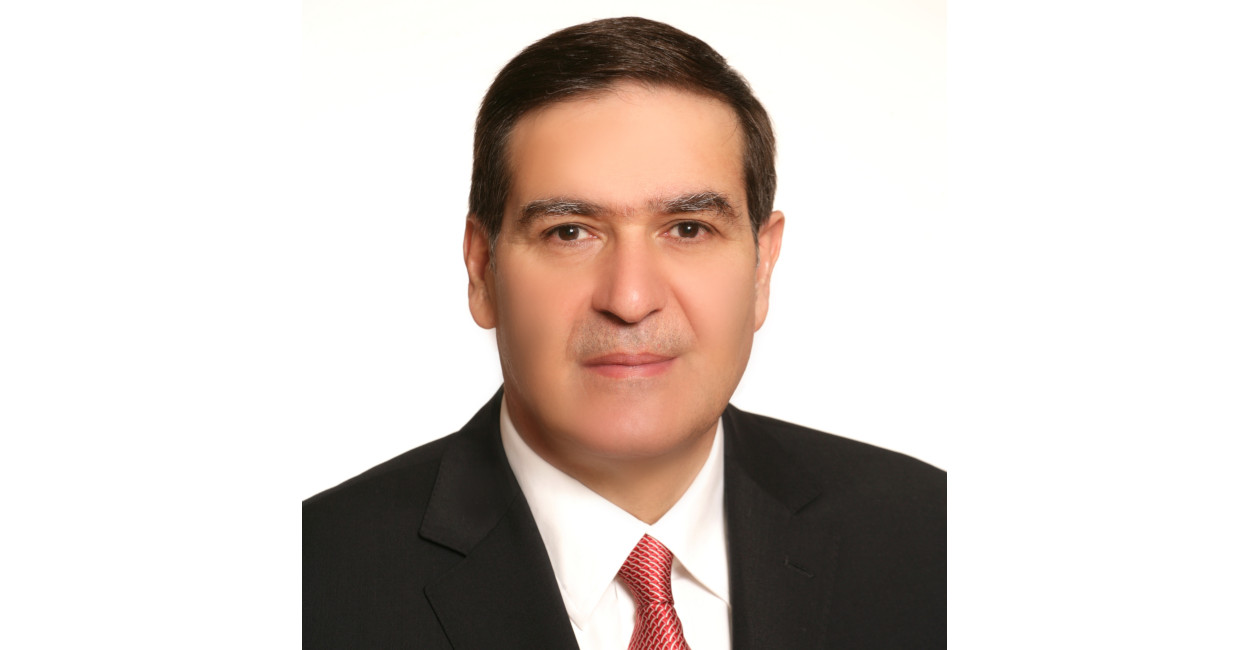 Khaled Toukan is regarded as among the most important academic and scientific figures in Jordan. Currently K. Toukan is the Chairman of Jordan Atomic Energy Commission and Director of the Synchrotron-light for Experimental Science and Applications in the Middle East (SESAME) Center. He has also served as a member of IAEA’s SAGNE Advisory Group since 2016.

K. Toukan holds several distinguished international and national medals of honor and is the winner of several awards and prizes. He has been selected as one of “Nature’s 10 People Who Mattered for 2017”. He has also been elected as an International Honorary Member of the American Academy of Arts and Sciences since 2018.