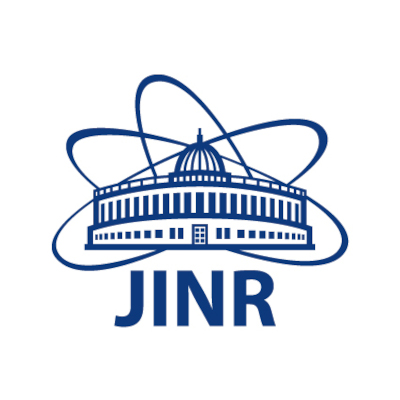 “Uniting the efforts, scientific and material potentials of Member States for investigations of the fundamental properties of matter”

The Joint Institute for Nuclear Research is an international intergovernmental organization established through the Convention signed on 26th March 1956 by eleven founding States and registered with the United Nations on 1st February 1957. JINR is situated in Dubna city, the Moscow Region, the Russian Federation. JINR a world famous scientific centre that is a unique example of integration of fundamental theoretical and experimental research with development and application of the cutting edge technology and university education. The rating of JINR in the world scientific community is very high.

The Institute exercises its activities on the principles of openness to all interested states for their participation and equal mutually beneficial cooperation.

The Institute was established with the aim of uniting the efforts, scientific and material potentials of its Member States for investigations of the fundamental properties of matter. During 60 years JINR has accomplished a wide range of research and trained scientific staff of the highest quality for the Member States. Among them are presidents of the national Academies of Sciences, leaders of large nuclear institutes and universities in many JINR Member States.

The research policy of JINR is determined by the Scientific Council, which consists of eminent scientists from the Member States as well as famous researchers from China, France, Germany, Greece, Hungary, India, Italy, Switzerland, the USA, the European Organization for Nuclear Research (CERN) and others.

The concept of further development of JINR as a multidisciplinary international centre for fundamental research in nuclear physics and related fields of science and technology implies efficient use of the theoretical and experimental results, as well as methods and applied research at JINR in the sphere of high technology through their application in industrial, medical and other technical development. 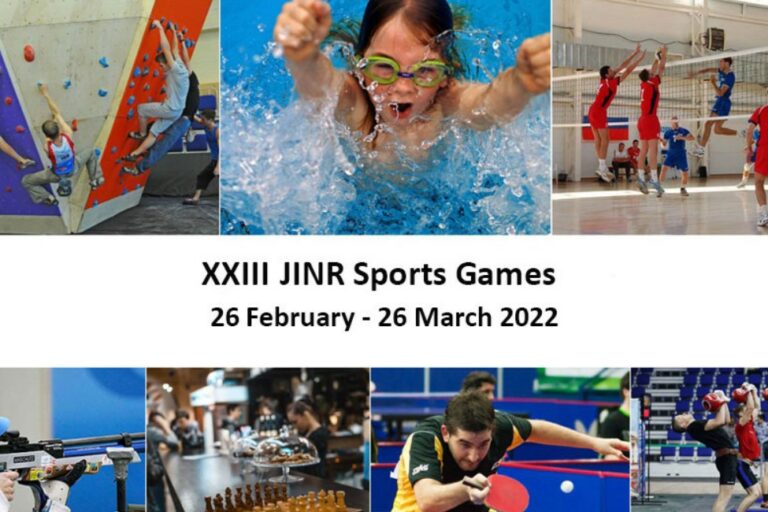