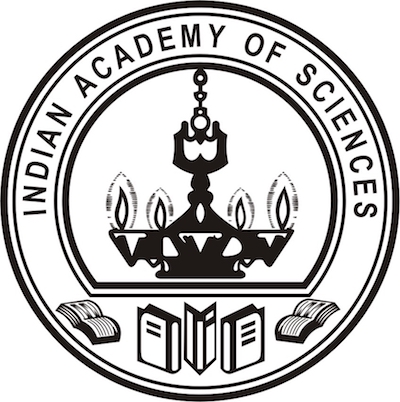 “To promote the progress and uphold the cause of science, both in pure and applied branches.”

The Indian Academy of Sciences, founded in 1934 by Professor C.V. Raman, Nobel Laureate, endeavours by all means at its disposal to promote the progress and uphold the cause of science, both in pure and applied branches. The Academy has laid the responsibility on all its Fellows, individually and collectively, of promoting original research and of disseminating scientific knowledge to the community, through its activities of organizing meetings, discussions, seminars, symposia and publications.

The Academy recognizes the special relationship of scientific creative activity with the process of education and holds that the course of discovery includes the identification and nurturing of scientific talent amongst the young. Aware of the fundamental contributions science and technology can and must make to national regeneration, the Academy upholds that the principle of social responsibility for all scientific effort, individual or corporate, is entirely consistent with individual freedom and that the quest for knowledge and truth cannot be reconciled with any dogma.

In order to meet the needs of the times, the Council of the Academy has carefully considered the steps to be taken to further the objects of the Academy:

The Academy affirms that the rightful place for science and the men who rigorously cultivate it can be assured in society primarily through their devotion to the principles of objectivity, integrity and freedom from dogmas rather than through any formal processes of recognition. Not unmindful of the crucial role the Academy can play in national regeneration, the Academy adheres to the belief that this ideal would be best served by preserving the independence of the Academy from all official, State or Organization-related channels.

In a situation where almost every facet of life needs to be revitalized retaining a clear perspective for the nurturing of the scientific temper is of the utmost importance. In a country beset with prejudices, rules and bureaucratic formalisms, it is of the greatest value that working scientists, specially Fellows of the Academy, promote by personal as well as collective example, the principle of rational thought of function and relevance, rather than precedents.

By applying rigorous standards of scientific criticism at all levels in a constructive sense, the Academy considers that the scientific community has a unique contribution to make not only to the flowering of science in India but also to national character.