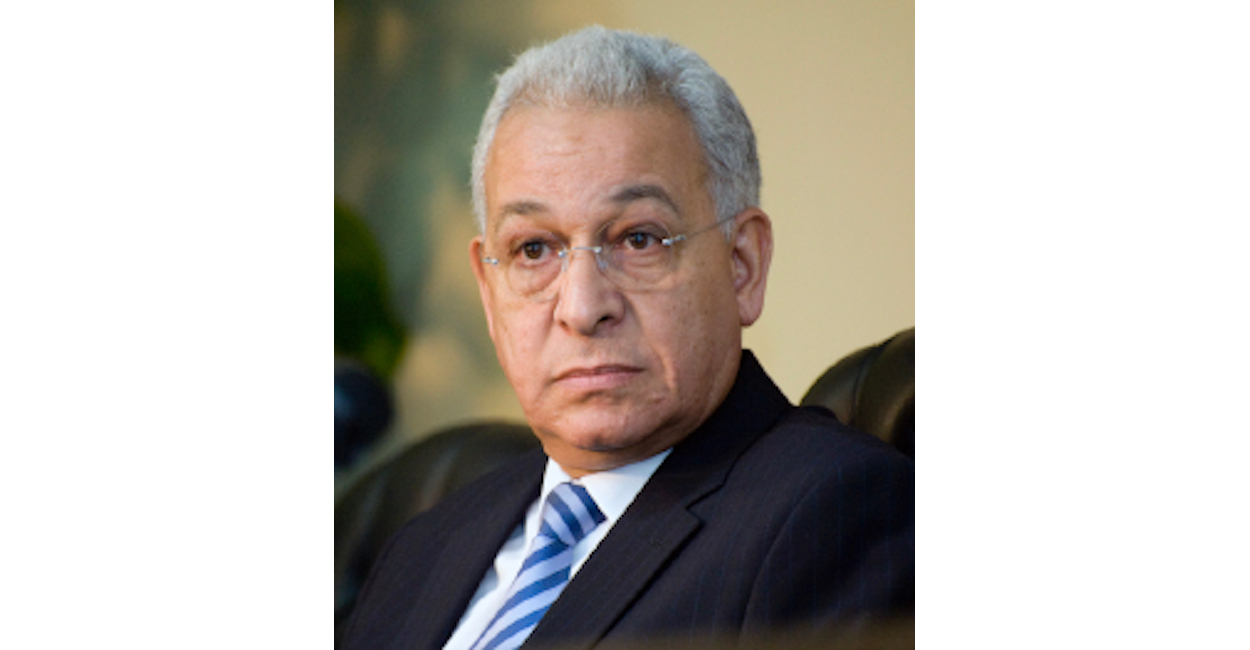 Hany Helal is an expert in Higher Education Reform, Science & Technology, Innovation policies and Entrepreneurship. He has a long experience in international cooperation, management and cultural activities.

In 2016, he was elected as the President of Senghor University in Alexandria.  He is the Secretary General of the Steering Committee of Egypt-Japan Education Partnership (EJEP). He was the chairman of the board of trustees of the French University in Egypt. He used to be the Minister of Higher Education and State for Scientific Research.

In 2005, he was appointed the Secretary General of the Education Development Fund, Egypt. He worked as the Egyptian Cultural and Scientific Counselor in France, Belgium, Luxemburg and Switzerland. He was the National TEMPUS Coordinator (EU Higher Education Enhancement program). He acted as UNESCO Consultant / Administrative Director, International Centre for Synchrotron-Light for Experimental Sciences and Applications in the Middle East (SESAME), Jordan. He was a Program Specialist and National Professional Officer, Earth Sciences, UNESCO Regional Office for Science and Technology for Arab States.