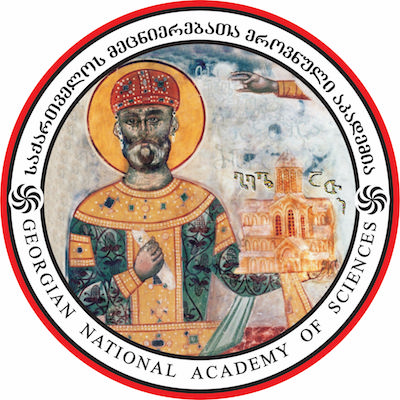 “In the modern world in the conditions of post-industrial development, the concentration and sale of intellectual capital are the main condition for development.”

Georgian National Academy of Sciences is one of the symbols of Georgian statehood, which symbolizes the intellectual sustainability of the nation.

Currently there are 64 academicians and 24 corresponding members at the National Academy of Sciences of Georgia.

There are nine scientific departments  at the Academy:

The scientific structural units of the National Academy of Sciences of Georgia are: