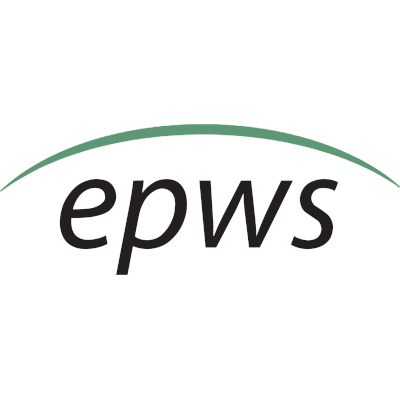 “The Voice of Women Scientists at European Union Level”

The European Platform of Women Scientists (EPWS) is an international non-profit organisation that represents the needs, concerns, interests, and aspirations of more than 12,000 women scientists in Europe and beyond.

Since its inception in 2005, more than 100 networks of women scientists and organisations promoting women in science from 40 countries have joined the Platform, working for the promotion of equal opportunities in the research fields of all scientific disciplines and aiming to give women scientists a voice in European research policy.

Women working in science, especially in decision-making positions, and in the private sector are still significantly underrepresented:  despite the fact that women make up more than 50% of EU students and earn 45% of EU doctoral degrees, women on average only hold 19% of senior academic positions. In some countries and in some disciplines, this percentage is even lower.

The European Platform of Women Scientists builds a structural link between women scientists and European and national research policy-makers to achieve equal and full participation of women in science and in science policy in order to safeguard European excellence and innovation in research. 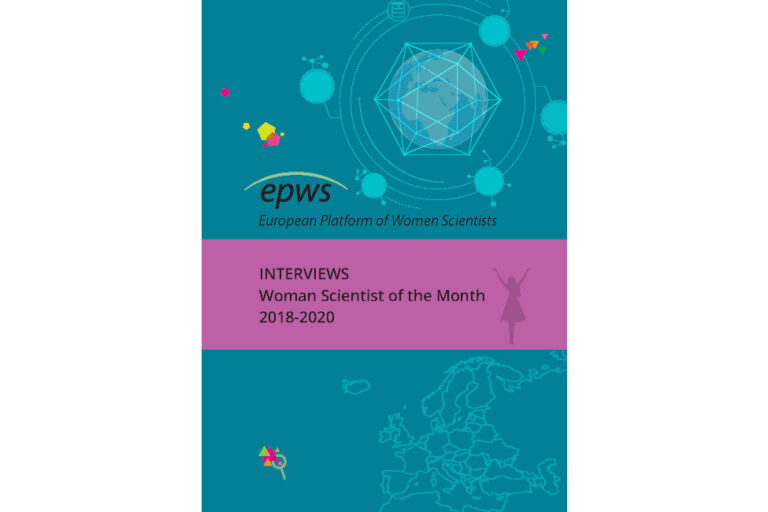