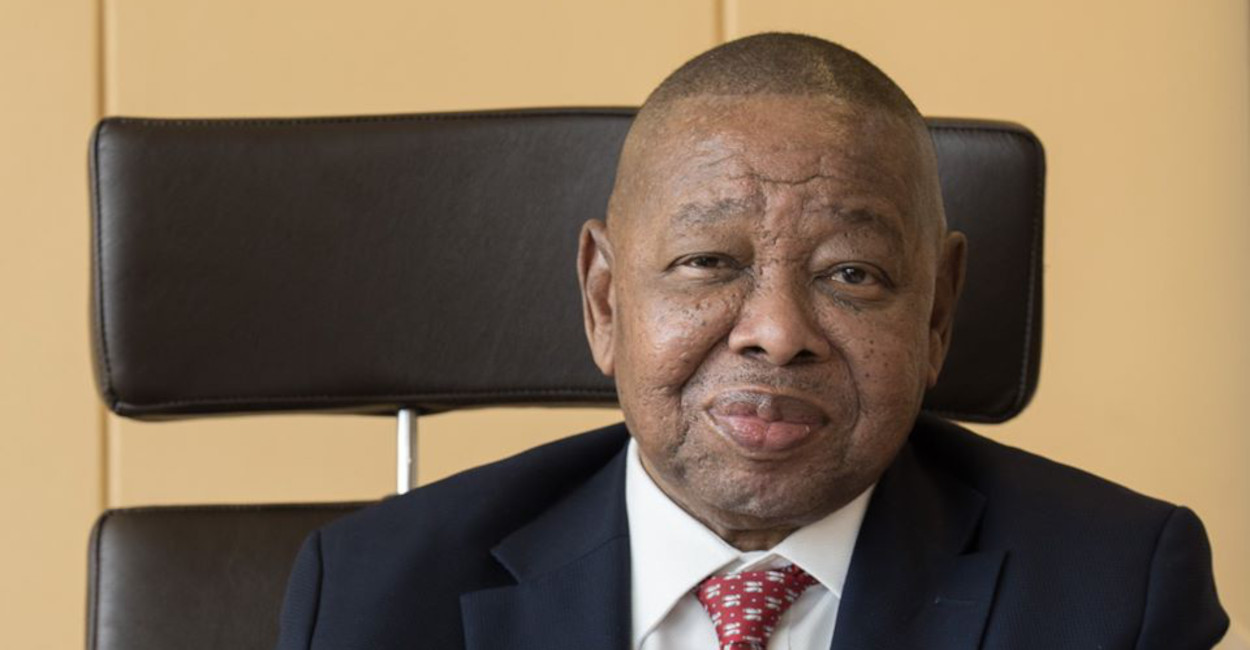 Dr Nzimande has published several articles and books, among which : Unsocial Science Indicator SA Vol. 11, No. 2; Schooling in the context of violence in SA: the challenges of change (edited by V Maphai, published by Harare SAPES Books); Schooling in the context of violence (Durban: Education Policy Unit); Civil Society and the role of the National Education Coordination Committee (NECC) (Durban: Education Policy Unit); Civics are the National Democratic Revolution, Mayibuye No. 5; Political violence and the struggle for control in Pietermaritzburg, Journal of Southern African Studies Vol. 15. No. 3; Civics and Civil Society: a reply to M Mayekiso (work in progress co-author with M. Sikhosana); Children of wars: the impact of violence on schooling in Natal Durban (Education Policy Unit).