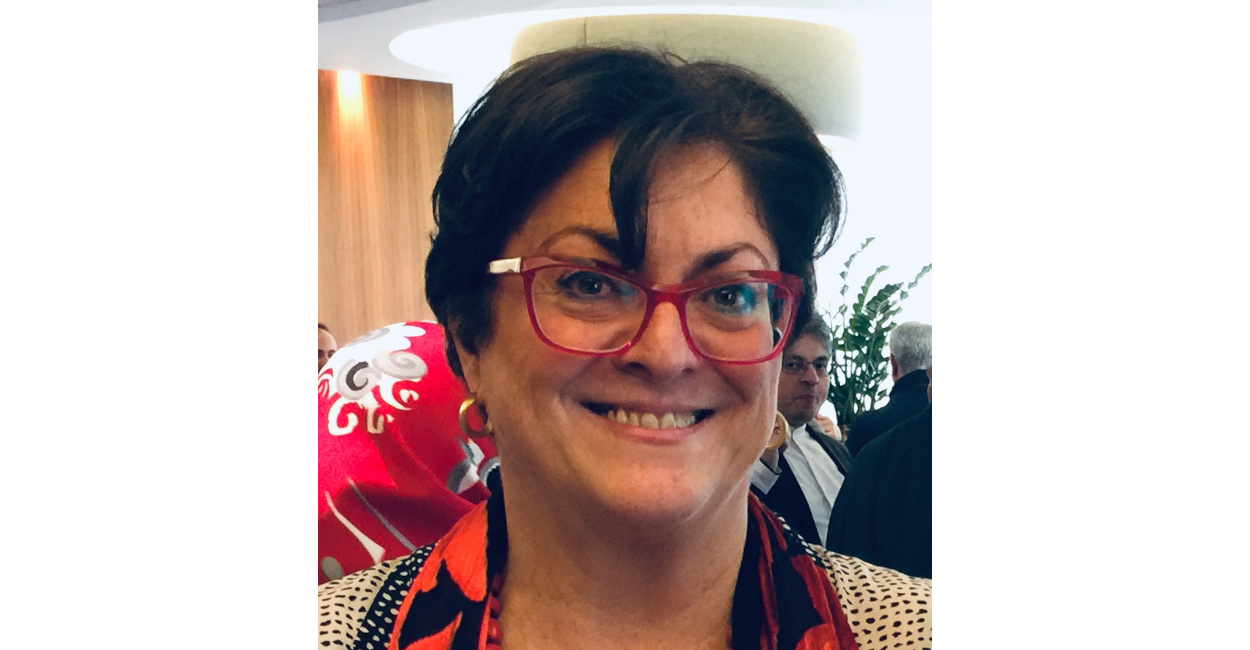 She has a long career as a science journalist and editor, especially at the daily Libération, and the monthy Ciel & Espace

For TV, she co-created in 1992 for ARTE the magazine Archimède. She has been the author in 2002 of the mini-series Parlez-moi d’amours for France 2.

She received the Jean Perrin prize for scientific popularization from the French Society of Physics (1990) and the Grand prix de vulgarisation of the French Academy of sciences (1992).

She holds a PhD in nuclear and particle physics from Collège de France (1978), a Diploma from the Centre de Formation des Journalistes (1980), and a Diploma in Arms Control from the University of Marne-la-Vallée (2002).