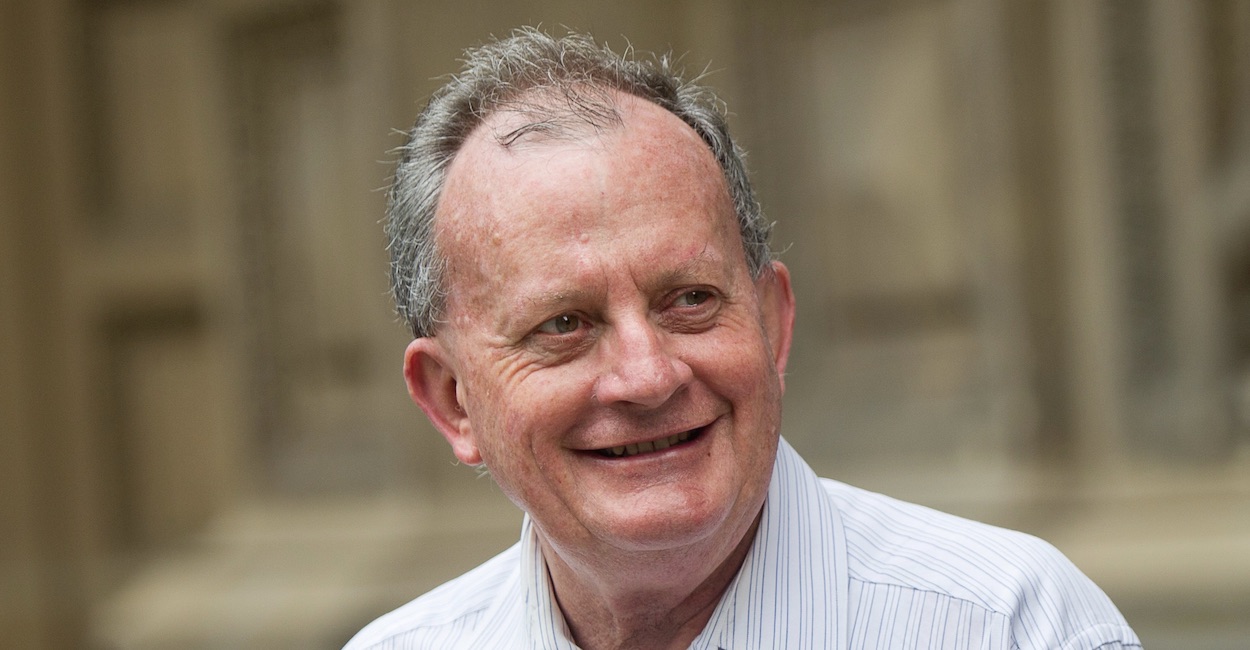 Bruce McKellar is an Australian physicist. He currently serves as past-president of IUPAP.

He worked on weak interactions, calculating the parity violation expected in nuclei. He also started his work on three and many body nuclear forces. It was characteristic of this work that he was applying the current algebra techniques of particle physics to obtain results about nuclei. During his time at the University of Melbourne, McKellar and his collaborators published his definitive study on three nucleon forces, known as the “Tucson-Melbourne” force. His work on weak interactions led to calculation of the electric dipole moments expected for the nucleon and atoms in various models of these interactions. This work then evolved into studies of related effects in the B meson system.

McKellar and his students also did foundational work on the behaviour of neutrinos propagating through a dense background of neutrinos as one finds in the early universe. He is well known for the “He McKellar Wilkens” phase, a seminal quantum physics result predicted by He and McKellar, and Wilkens (independently) in 1993–94.