Brazilian Society for the Advancement of Science 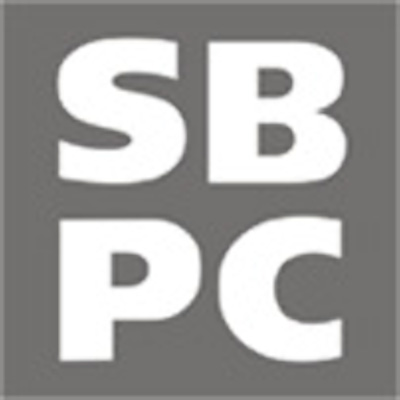 “Defending scientific and technological advancement, as well as educational and cultural development in Brazil”

The Brazilian Society for the Advancement of Science (SBPC, in Portuguese) is a non-profit and non-partisan organization that focuses on defending scientific and technological advancement, as well as educational and cultural development in Brazil. Since its foundation, in 1948, SBPC has played an important role in expanding and perfecting the national science and technology system, and in disseminating and popularizing science in the country.

Headquartered in São Paulo, SBPC is present in the other Brazilian states through its Regional Representatives . It represents over 100 associated scientific societies and over 6 thousand active members, including Brazilian researchers, professors, students and individuals interested in science and technology.

SBPC participates actively in debates on issues that guide the directions of science and technology (C&T, in Portuguese) and education policies in Brazil. SBPC has a permanent seat on the National Science and Technology Council (CCT, in Portuguese), a consultative body to the Federal Government for the definition of policies and priority actions in the C&T field. Moreover, SBPC has official representatives in over 20 governmental councils and commissions. SBPC periodically establishes work groups aiming at studying and presenting proposals on specific issues of national interest.

Annually, SBPC holds several national and regional events to discuss public policies on C&T and to disseminate science advancements. Its Regional Representatives also organize other activities for science outreach. SBPC also contributes to the permanent discussion of issues related to the field through different publications, such as the Jornal da Ciência, the journal Ciência e Cultura, its web portal, and the publication of books on a variety of themes related to science in Brazil.