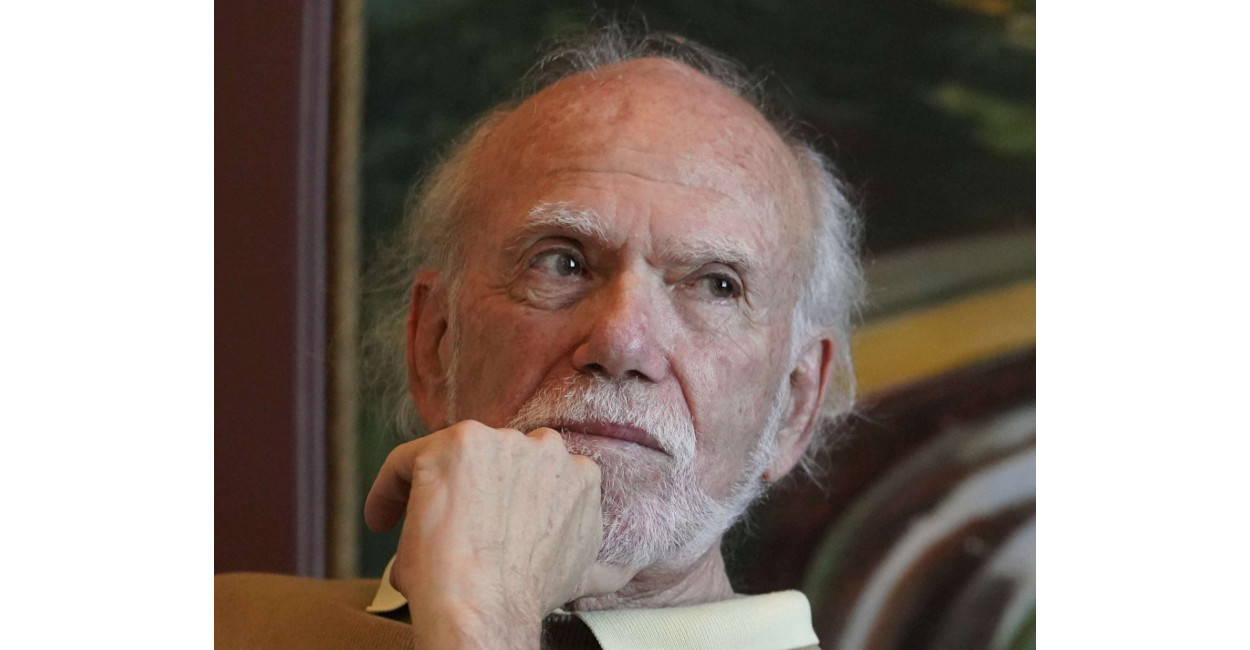 Barry Barish was awarded the 2017 Nobel Prize in Physics “for decisive contributions to the LIGO detector and the observation of gravitational waves,” along with American physicists Rainer Weiss and Kip S. Thorne. The existence of gravitational waves had been originally suggested by Albert Einstein is 1915. Barish and collaborators observed them coming from the collision of two black holes in the distant universe 100 years later, using their precision instrument called LIGO.  Barish has received numerous other awards, including election to the National Academy of Sciences, the Royal Society in London, and many honorary degrees.