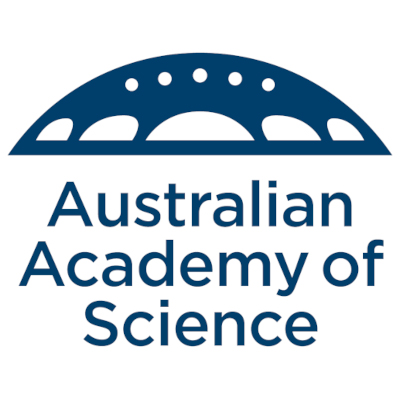 The Academy is a not-for-profit organisation of individuals elected for their outstanding contributions to science and research.

The Academy’s Constitution was modelled on that of the Royal Society of London. It receives government grants towards some of its activities but has no statutory obligation to government.

The Academy aims to be deeply influential in setting Australia’s science agenda, and to be a trusted, independent advisor on scientific matters.

The Academy expects to achieve a stronger voice for science, a greater understanding of the Academy’s role in policy, and increased influence with government, industry and other sector stakeholders.

The Academy aims to be a leader in the international science academy network.

The Academy expects to achieve better opportunities for Australian scientists to work with and benefit from international collaborations, and a stronger focus on science in its region.

The Academy aims to deliver innovative education programs at scale and with impact, and to enable a better-informed public that values science.

The Academy expect to achieve enhanced school science and maths education, with more engaged, numerate and scientifically literate students, and a greater public understanding and appreciation of science and of the Academy.

The Academy aims to be a national leader in diversity, equity and inclusion in the science sector, and to empower the next generation of scientists.

The Academy expect to achieve a steady shift in diversity and inclusion in STEM, and a growing voice for EMCRs.