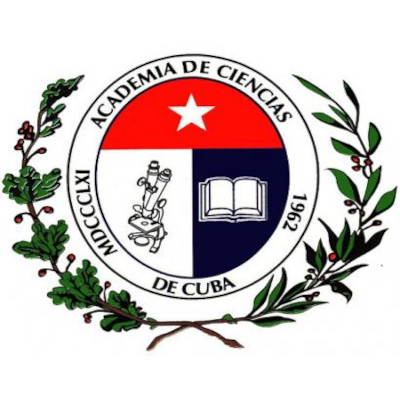 “An official institution of the Cuban state, independent and consultative in the field of science”

The Academy of Sciences of Cuba is an official institution of the Cuban state, independent and consultative in the field of science.

Its main objectives are to contribute to the development of Cuban science and the dissemination of national and universal scientific advances, giving prestige to scientific research of excellence in the country, raising professional ethics and the social value of science, as well as strengthening the links of scientists and their organizations among themselves, with society and with the rest of the world.