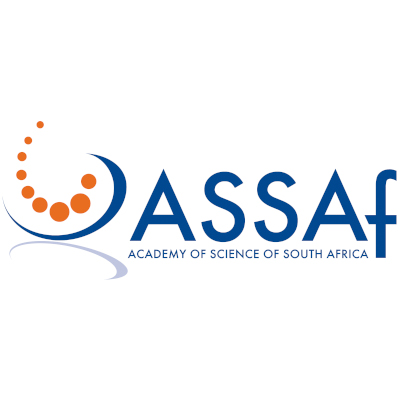 “The Academy of Science of South Africa (ASSAf) aspires to be the apex organisation for science and scholarship in South Africa, recognised and connected both nationally and internationally.”

It was formed in response to the need for an academy of science congruent with the dawn of democracy in South Africa – activist in its mission of using science for the benefit of society.

ASSAf is the official national Academy of Science of South Africa and represents the country in the international community of science academies. Since its inception, ASSAf has grown from a small, emergent organisation to a well-established academy.

Through its Membership which represents the collective voice of the most active scholars in all fields of scholarly enquiry, ASSAf aims to generate evidence-based solutions to national problems.

The mission of the Academy is to: