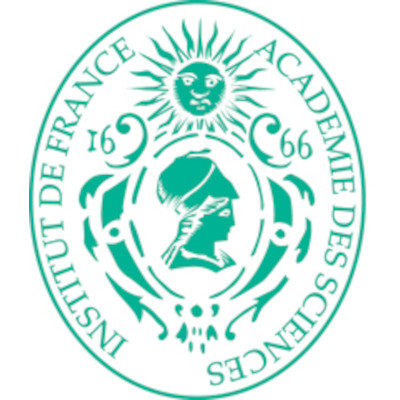 “Resolutely committed to the advancement of science and advise government authorities in those matters and issues deemed within its remit.”

Ever since it was created, the Academy has being resolutely committed to the advancement of science and has advised government authorities in those matters and issues deemed within its remit. It is a double calling that has been reinforced over time, as and when our knowledge-base itself progressed. Today, the Academy’s Members discharge their missions, to the Nation and the Academy’s foundations, in standing committees and working parties set up by the Academy.

Knowledge production – where the motivation is to see possible new applications or simply curiosity-driven- is vital to the economic and cultural dynamics of any Nation. The Academy supports research in France in the following ways, by:

Promoting the teaching of science

Learning to reason correctly and becoming educated in sciences are essential ingredients to ensuring that future citizens acquire a healthy, critical mind and that the science communities are renewed to a high level of excellence. The Academy contributes to this mission, by:

Scientific communities owe it to Society to explain and share new knowledge. The Academy plays its part in dissemination scientific culture, by:

Science per se is universal and the challenges the world faces are mostly of a global order. The Academy contributes to increased international scope for science, by:

Ensuring a dual role of expertise and advice

Arbitrating among possible scientific and technological options comes within the remit of elected politicians, but they must be enabled to do so, on sound, reasoned bases. The Academy is called upon by public authorities to intervene as an expert, advisory body; it can likewise self-commission studies on similar questions, as it sees fit. Its conclusions are duly published:

🇬🇧 Nature in Common – Beyond the Nagoya Protocol, one of the first summary books on implementation of the major international agreement for global biodiversity governance, is out.
---
🌐 Read more : https://buff.ly/3FsYcqZ
#IYBSSD2022 #biodiversity #nagoyaprotocol #ODD
@ird_fr