Every year Nobel Prize is being given to the eminent scientists of the world in the six fields for their impact making contributions in the fields of
(i) Physics
(ii) Chemistry
(iii) Physiology/Medicine
(iv) Literature
(v) Economics
(vi) Peace.

The awards are named after the inventor, Alfred Nobel: the founder of Nobel Prize. The Nobel Man was a Swedish Chemist, Inventor, Engineer, Entrepreneur and business man and had acquired 355 patents worldwide when he died in 1896. He invented dynamite and experimented in making synthetic rubber, leather and artificial silk among many other things.

The Nobel Prize Medal and award amount will be presented in a special programme on 10th December, 2022 at Stockholm and Oslo to mark the death anniversary of Alfred Nobel.

This year in 2022, a total of 12 laureates and an organization have been selected for Nobel Prize 2022 in above mentioned six fields.

In order to discuss on the significance of this year Nobel Prize and Nobel Laureates and their work, novel idea as well as the importance of Nobel Prize in the Scientific research and societal development, it is proposed to organize a special outreach program on Nobel prize 2022 on 10th December, 2022 (Saturday) at Gujarat Council on Science city Ahmedabad, Regional Science Centres and Community Science Centres. The program will also have a comprehensive presentation on the 3 Nobel Galleries of RSCs. It will also include talks of 3 local experts who will discuss the work of Nobel Laureate in general and this year Nobel Prize in particular.

More than 1,000 students will participate in the event at Science City and the Regional Science Centres Rajkot, Patan, Bhavnagar and Bhuj.

gujaDuring this program, the live streaming of Nobel Prize Award Ceremony at Stockholm and Oslo will be screened. 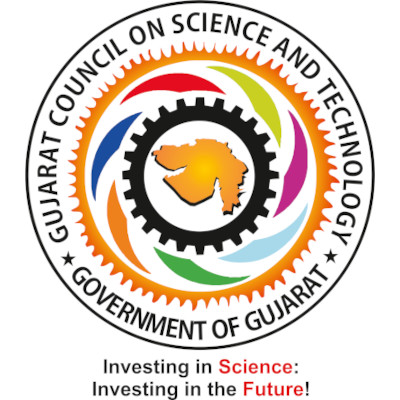