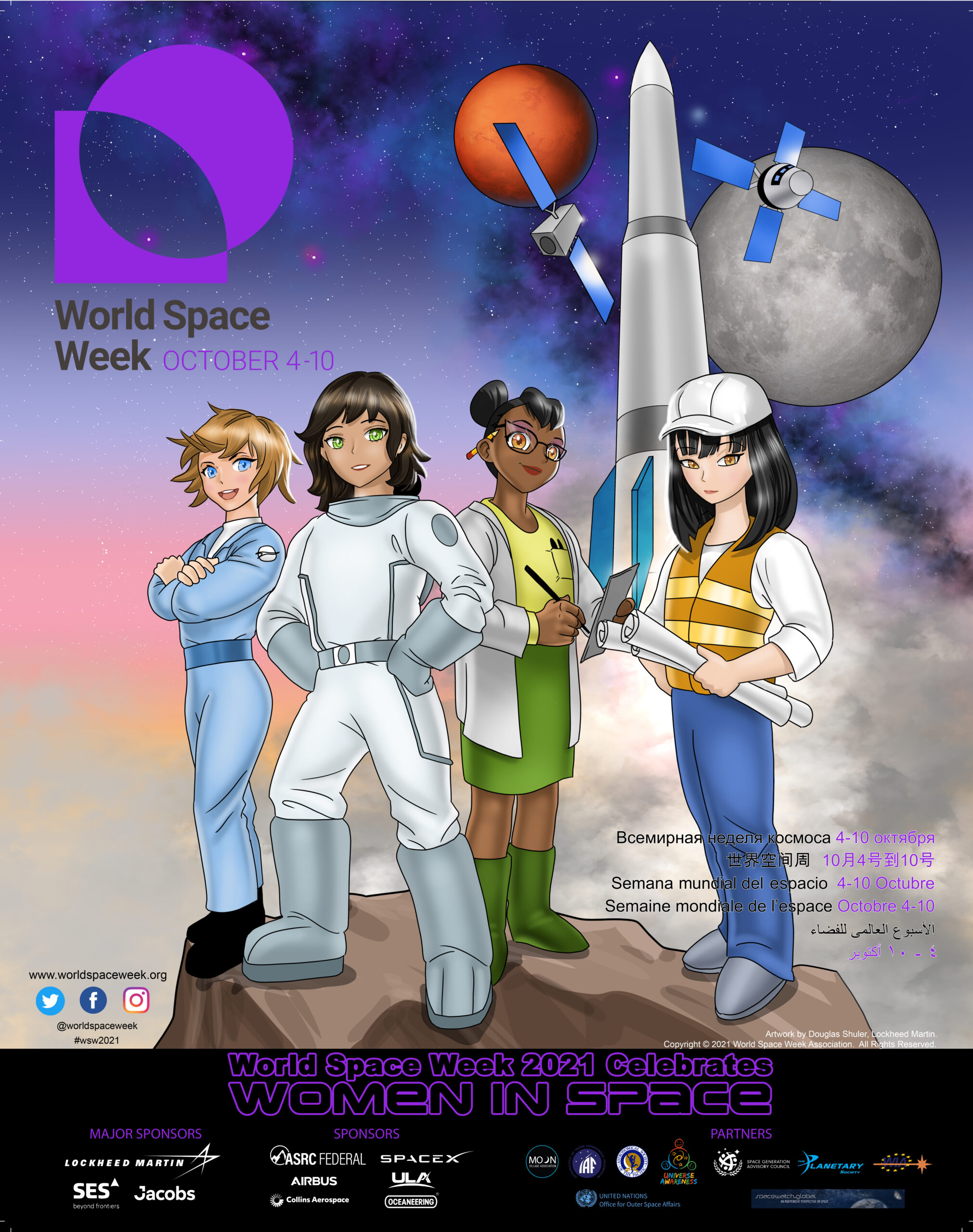 World Space Week is an international celebration of science and technology, and their contribution to the betterment of the human condition. The United Nations General Assembly declared in 1999 that World Space Week will be held each year from October 4-10. These dates commemorate two events:

Where and how is World Space Week celebrated?

What are the goals of World Space Week?