Deep-time Digital Earth (DDE) is the first big sciences initiative of IUGS, UNESCO’s principal partner in geological sciences and one of the largest scientific unions in the world which is commemorating its 60th anniversary in 2022. Launched in late 2018, DDE has grown despite the constraints on international travel and communications imposed by the pandemic.

DDE is dedicated to building a data driven research paradigm for earth sciences guided by FAIR (findable, accessible, interoperable and reusable) principles in accordance with the Open Science Recommendation adopted by UNESCO Member States in November 2021.

DDE Open Science Forum scheduled to be convened in Salle II, UNESCO Headquarters, Paris is the DDE “global launch” and will explore progress achieved by DDE over the last 4 years and ways and means for DDE and IUGS to contribute to the implementation of UNESCO Open Science Recommendations.

Geology is one of the earliest sciences that contributed to the understanding of planetary evolution, including past extinction events as well as the emergence of new species and adaptive radiation that inevitably followed all past extinction events. Geological sciences have also been the core of research and development that created the fossil fuel led industrial revolution which has generated several of the current environmental challenges.

Geological sciences will also play an important role in the emerging green, low carbon and sustainable societies; they have significant contributions to make towards identifying, extracting, processing and transforming critical minerals that go into the manufacture of renewable energy technologies and infrastructure. Geological sciences, in combination with other basic earth sciences such as physic, chemistry, biology, ecology etc., will also contribute new insights and knowledge enabling UN Member States efforts to deliver on SDGs as part of the UN 2030 Agenda.

And informations for participants (PDF) 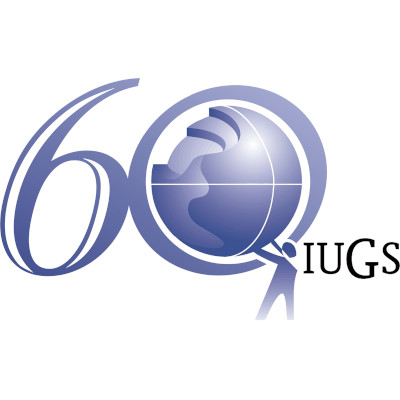