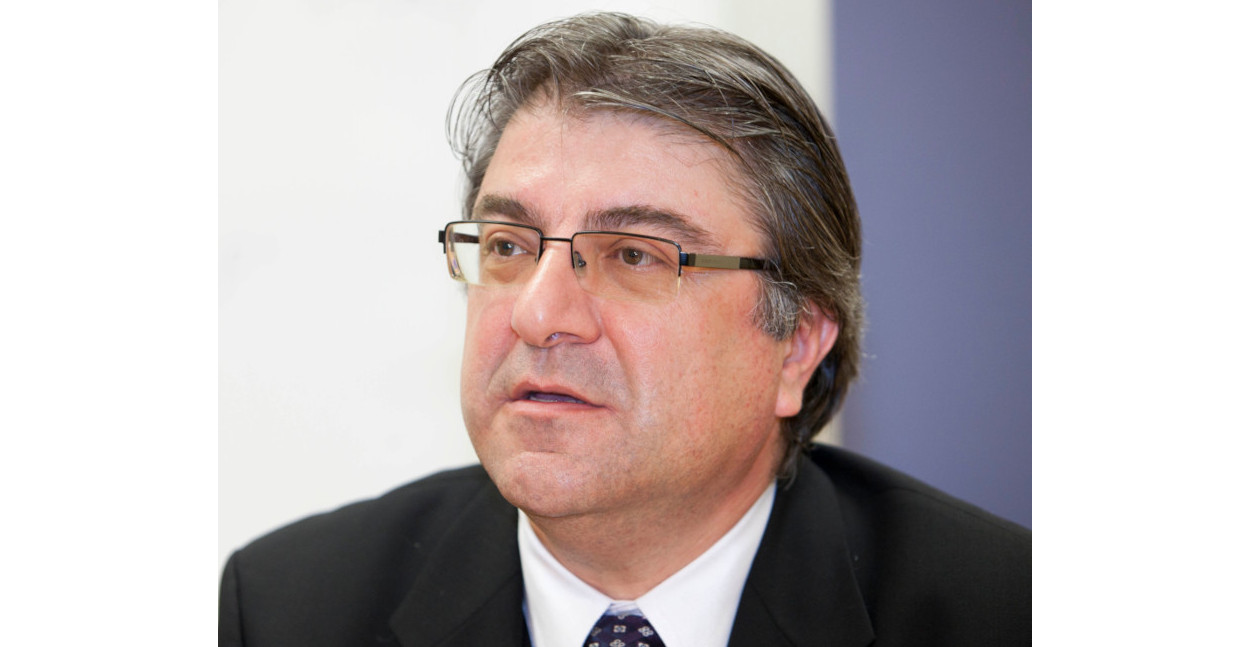 Niyazi Serdar Sariciftci major contributions are in the fields of photoinduced optical, magnetic resonance and transport phenomena in semiconducting and metallic polymers. He is the inventor of conjugated polymer and fullerene based “bulk heterojunction” solar cells.

N. S. Sariciftci published over 600 publications and with over 75,000 citations he is one of the most cited scientists in material science (2011, Thompson Reuter ranking No: 14 of the world in material science). Google Scholar ranks him with an h-index of >120.

He has composed 8 books and educated several academic and industrial scientists. He also initiated seven spin off companies for organic optoelectronics.

He is recipient of several prizes among them the National Science Prize of Turkey 2006 and the Austrian Scientists of the year Prize for Research 2008. He received the Medal for Humanity of the City of Linz 2009 and the Kardinal Prize for Science of the Archbishop in Vienna 2010. In 2012 he was awarded the prestigious Wittgenstein Prize of Austria.

He is a Fellow of the Royal Society of Chemistry (FRSC), Fellow of SPIE, and member of several societies such as American Chemical Society, Materials Research Society, Austrian Chemical Society and Austrian Physical Society. He was selected as corresponding member of the Academy of Science in Austria (ÖAW). Sariciftci has been awarded honorary doctorate by the Abo Academy in Finland in 2011 and University of Bucharest in Romania in 2012. Sariciftci received the TÜBA Science Prize of the Turkish Academy of Sciences (2015) and was selected as member of the Turkish Academy of Sciences in 2017. He received the Selcuk Yasar University Prize for Advancement of Science and Humanity in Turkey in 2020.