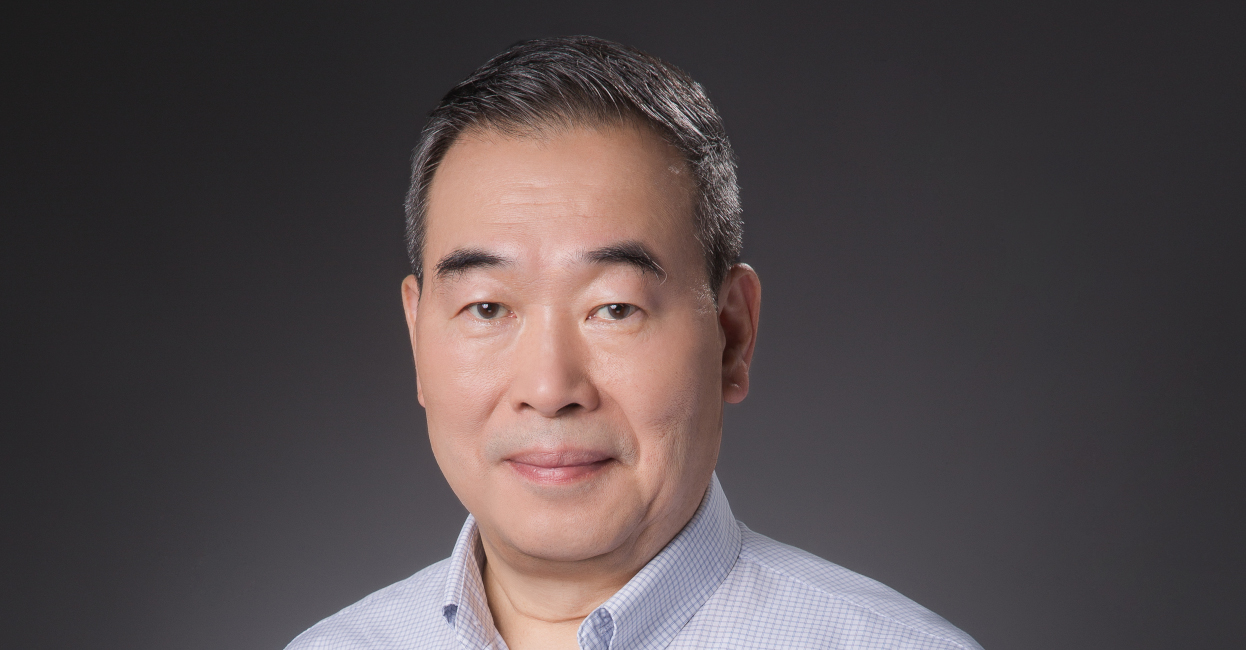 Mu-ming Pu is the Scientific Director of Institute of Neuroscience, Chinese Academy of Sciences (CAS), the Director of Shanghai Center for Brain Science and Brain-Inspired Technology, and Paul Licht Distinguished Professor in Biology Emeritus at University of California, Berkeley.

His research interest is to understand neural circuit development and plasticity, and is using non-human primates as animal models for studying higher cognitive functions and brain diseases.

He serves on the editorial board of many journals, including Neuron and Progress in Neurobiology, and is the Executive Editor-in-Chief of National Science Review. He is currently the Chair of the Organizing Committee for China Brain Project on “Brain Science and Brain-Inspired Technology”.

He received PhD in biophysics from Johns Hopkins University and had served on the faculty of UC Irvine, Yale, Columbia, and UCSD, and UC Berkeley.